GUWAHATI, February 8: Massive protests against Citizenship (Amendment) Bill erupted in Guwahati immediately after Prime Minister Narendra Modi arrived at Guwahati airport at 5.30 pm.
The Kamrup (metro) district administration has clamped Section 144 of Criminal Procedure Code in few localities of the city through which PM Modi’s convoy would take him from the airport to Raj Bhawan. The Prime Minister is on a two-day tour of northeast and will be staying at Raj Bhawan for the night.
On Saturday he will first fly to Arunachal Pradesh then come back to Guwahati from where he will fly to Tripura.
A massive build-up of AASU members has been reported at its office which is situated close to Raj Bhawan. Hundreds of AASU activists are carrying black flags which they intend to wave at Modi when he passes by.
AGP has also taken out a torch rally in protest and the police are blocking their movement. The peasants group, KMSS has called every citizen to hoist black flags atop their homes when PM Modi addresses a rally on the outskirts of the city. (TNN) 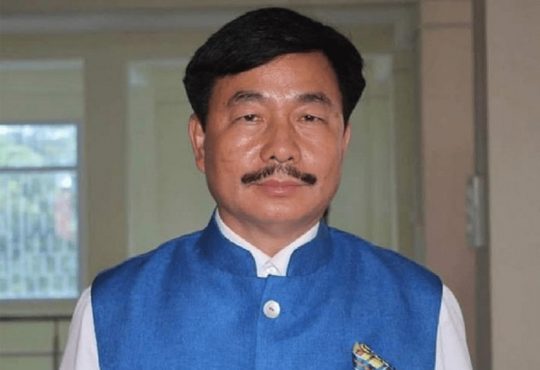