NEW DELHI, APRIL 11: Prime Minister Narendra Modi’s appeal this week in Latur to all first-time voters to “dedicate” their votes to the “brave soldiers” who carried out the Balakot air strike and to the “braves martyred” in the Pulwama terror attack is a violation of the Election Commission’s instructions prohibiting the use of armed forces for political gains, the Osmanabad District Election Officer (DEO) is learnt to have said in his report submitted to the Maharashtra Chief Electoral Officer (CEO).
According to sources in the state CEO office, the DEO’s report PM’s Balakot remark prima facie violation, says poll office along with his comments have been forwarded to the EC and the final call on the matter rests with the Commission.
If the EC agrees with the Osmanabad DEO’s opinion, then Modi, for the first time, will be asked to explain his remarks for a prima facie violation of the Model Code of Conduct in an election after becoming the Prime Minister. EC officials indicated that a decision is likely this week.
On March 19, the poll panel had written to all political parties asking them to advise their leaders and candidates to “desist” from indulging in any political propaganda involving activities of defence forces as part of their campaign.
Earlier on March 9, the Commission had issued a similar advisory to political parties asking them to not use photographs of defence personnel or photographs of functions involving defence personnel in advertisements or their election propaganda. Modi’s remarks at a rally in Latur Tuesday is a prima-facie violation of the instructions, according to the DEO.
Addressing the rally in Ausa, Modi had said: “Mein zara kehna chhahta hoon mere first-time voteron ko. Kya aapka pehla vote Pakistan ke Balakot mein air strike karnewale veer jawanon ke naam samarpit ho sakta hai kya? Mein mere first-time voter se kehna chhahta hoon ki aapka pehla vote Pulwama mein jo veer shahid hue hain un veer shahidon ke naam aapka vote samarpit ho sakta hai kya?” (“I want to tell my first-time voters: Can your first vote be dedicated to the brave soldiers who carried out the air strike in Balakot in Pakistan? I want to tell my first-time voters: Can your first vote be dedicated to the braves martyred in Pulwama?”).
Punjab CM writes to EC
Punjab Chief Minister Capt Amarinder Singh Wednesday wrote to the EC seeking action against Prime Minister Narendra Modi for violating the model code of conduct by invoking the Balakot air strikes and the Pulwama terror attack during a speech in Maharashtra. (Courtesy: IE) 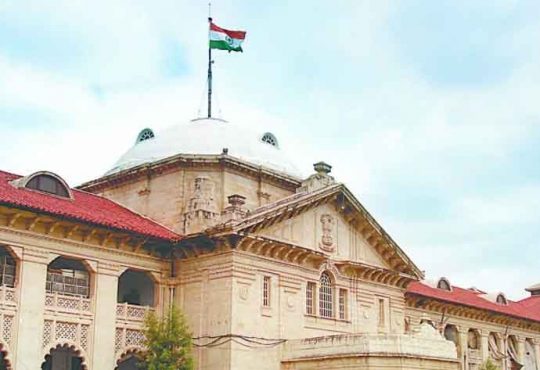 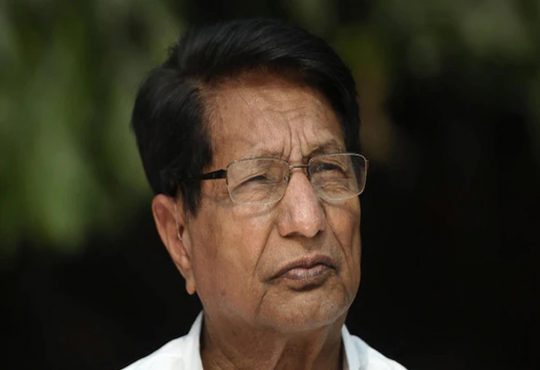