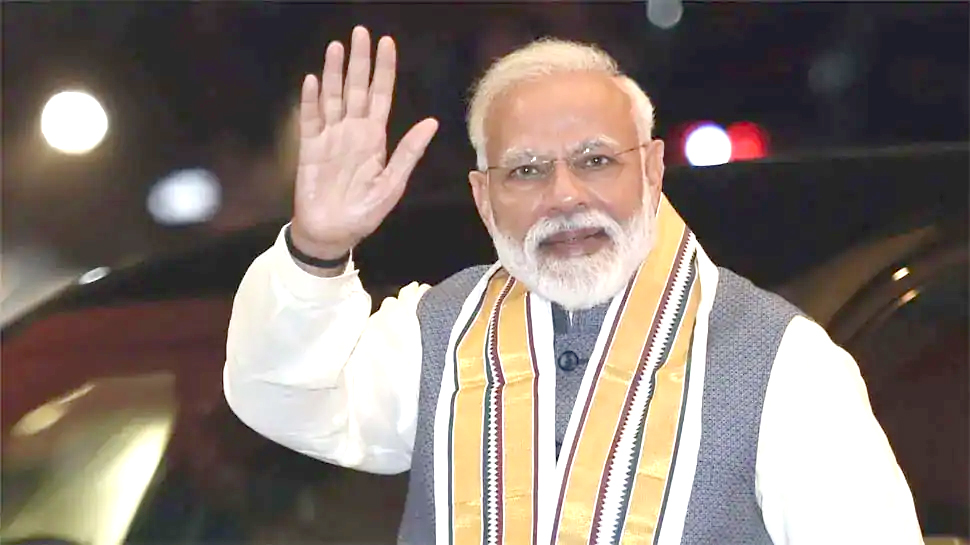 NEW DELHI, September 25: Prime Minister Narendra Modi will address the United Nations General Assembly for the general debate in the 75th session of the General Assembly tomorrow.
He is scheduled as the first speaker in the forenoon of September 26 (Saturday).
Since the UNGA this year is being held in the backdrop of COVID-19 pandemic, it is being conducted mostly virtually. Prime Minister’s address will, therefore, be via a pre-recorded video statement broadcast at the UNGA hall in New York.
The theme of the 75th UNGA is `The future we want, the United Nations we need, reaffirming our collective commitment to multilateralism – confronting the COVID-19 through effective multilateral action’.
Prime Minister Modi is also expected to touch on India’s priorities at the United Nations.
According to observers, India’s focus at the UN is to promote the strengthening of global action on counter-terrorism. India will push for more transparency in the process of listing and delisting of entities and individuals in the sanction committees.
Being one of the largest troop-contributing countries to the peace missions, India will seek to engage intensively in finalizing mandates for the UN peacekeeping mission.
India will continue active engagement on issues relating to sustainable development and climate change.
Promoting its role as a net health service provider, India will highlight its contribution in the global cooperation against COVID-19 through aid to more than 150 countries and as a pharmacy to the world.
This year is also the 25th anniversary of the Fourth World Conference on Women and India will reiterate its commitments and achievements in women-led development.
India will also refer to its role as a South-South development partner, especially in the context of the India-UN Development Partnership Fund.
According to analysts, India is committed to the idea of global partnership under SDG 17 including that on climate change and the International Solar Alliance has been created as a step in this direction.
India will also be a non-permanent member of the UNSC for two years beginning January 1 where a “5-S approach” of “Samman (Respect), Samvad (Dialogue), Sahyog (Cooperation), Shanti (Peace) and Samriddhi (Prosperity) will be followed”. (ANI)