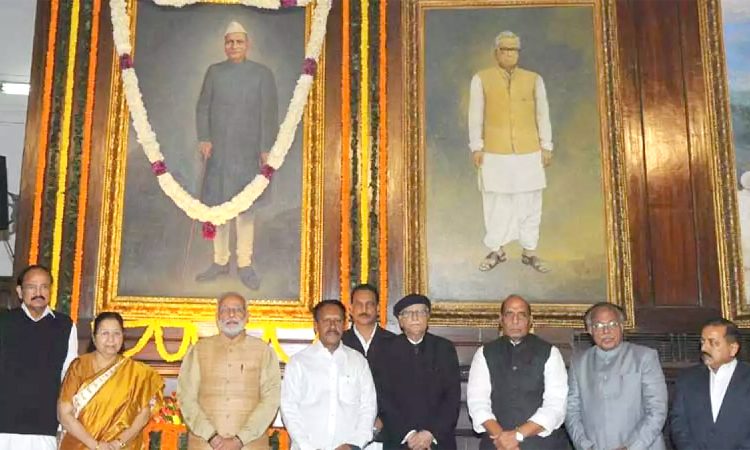 New Delhi, December 3: Prime Minister Narendra Modi on Thursday paid tributes to the country’s first president Rajendra Prasad on his birth anniversary, saying his simple living and high ideals will forever inspire people.
In a tweet, Modi noted Prasad’s unparalleled contribution to the freedom struggle and the making of the Constitution.
Born in 1884 in Bihar, Prasad was a close associate of Mahatma Gandhi and became the first president of India after its independence. He also headed the constituent assembly.
He also has the distinction of being the only Indian president to have served more than one term. He was at the helm during 1950-62. (PTI)