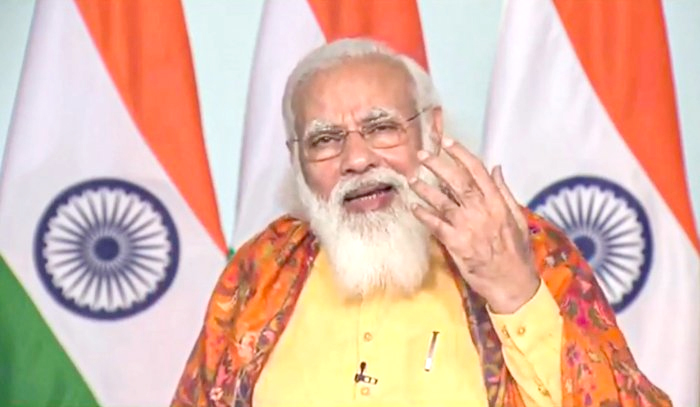 New Delhi, July 1: Prime Minister Narendra Modi on Thursday hailed the contribution of doctors in saving lives from coronavirus and said his government has given maximum thrust on augmenting the healthcare infrastructure in the country.

Losing even one life is saddening, Modi said in his address at an Indian Medical Association event on National Doctors’ Day and then emphasised that India saved lives of lakhs of its people and has fared better than more developed and prosperous countries in terms of the Covid infection and mortality per lakh population.
A big credit for that goes to doctors, healthcare and frontline workers, he said.
On the occasion, he also urged the IMA to undertake evidence-based studies on the benefits of yoga in “mission-mode” and commended the medical fraternity for spreading awareness about its helpful role in dealing with post-Covid complications.
The prime minister said work for its propagation that should have been done in the last century is being done now.
He also suggested that studies on yoga could be published in international journals.
Noting that there is not much documentation available about the last century’s pandemic, he urged doctors to undertake research and studies in their dealing with Covid and its various aspects, including benefits of vaccines, early diagnosis and various treatments.
Highlighting “limitations” of the medical infrastructure that was created in the country over several decades and how it was neglected in earlier times, he added, “In our country, population pressure makes this challenge even more difficult. But despite this, India’s per lakh population rate of infection and death rate has still been manageable compared with more developed countries.”

“Losing the life of even one person is very saddening but India has also saved the lives of lakhs of its people from coronavirus. A big credit for it goes to our hard working doctors, healthcare workers and front line workers,” he said.
Noting that the virus is new and is mutating, the prime minister said India’s doctors, with their knowledge and experience, are fighting the challenges posed by the virus.
“Our government has given maximum priority to healthcare. Last year, during the 1st wave, we had allotted Rs 15,000 crore to improve our health infrastructure. This year, allocation of budget for healthcare is over Rs 2 lakh crore,” he said.
Till 2014, where there were only six AIIMS in the country, work on 15 new AIIMS has already started in the last seven years, he pointed out.
The number of medical colleges has also increased by about one and a half times, he said.
Now, the government has come up with a Credit Guarantee Scheme of Rs 50,000 crore to strengthen the health infrastructure in such areas where there is a lack of health facilities, Modi said.
“Our government is committed to safeguarding our doctors. Last year, we brought in several provisions against crimes against doctors,” he said.

We are also providing free insurance cover to our Covid warriors, Modi added.
The way our doctors have served the country is an inspiration in itself, he said and expressed gratitude to all doctors on behalf of 130 crore Indians.
Today, when the country is fighting such a big war against coronavirus, doctors have saved millions of lives by working hard day and night, he said.
Modi also paid tributes to doctors who lost their lives while combating the Covid pandemic and expressed condolences to their families.
Doctors’ Day is observed in the honour of noted doctor and former West Bengal chief minister Bidhan Chandra Roy, whose birth and death anniversaries fall on July 1. (PTI) 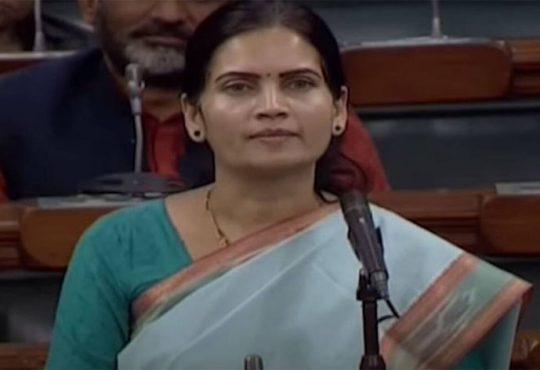 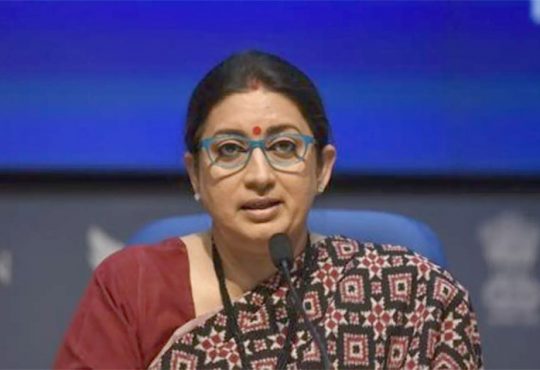 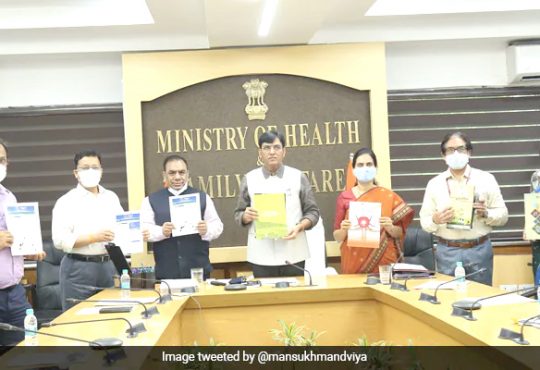