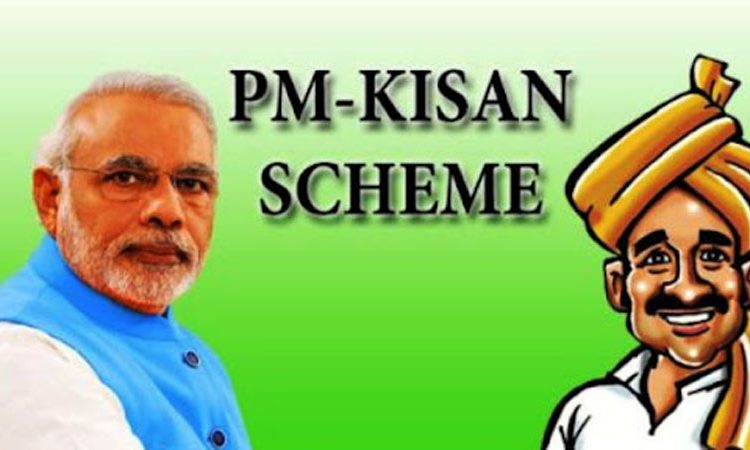 Guwahati, July 24: The AJP on Saturday alleged that benefits under the Centre’s PM-KISAN scheme were provided to a section of ineligible farmers to influence voters by the previous BJP government in Assam and by the saffron party in several other states where assembly elections were held earlier this year.

The Assam Jatiya Parishad (AJP) also claimed that the “highest number of ineligible beneficiaries” under the farmers’ welfare scheme has been detected in the northeastern state where the BJP-led government was in power and retained it in the last assembly polls.
Tamil Nadu where the BJP had an alliance with the AIADMK was in the second position with 7,22,271 ineligible farmers under the central scheme, AJP president Lurinjyoti Gogoi alleged.
Addressing a press conference here, Gogoi said, The benefits under the PM-KISAN scheme were used for political gains. It is evident from the fact that ineligible farmers in Assam and Tamil Nadu got benefits under the programme. The BJP has been in power here and had an alliance with the then ruling AIADMK in the southern state.
As per information provided by Union Agriculture Minister Narendra Singh Tomar in the Lok Sabha on July 20, Assam had provided the PM-KISAN benefits to 8,35,268 ineligible farmers, he said.
This forms one-fifth of over 42 lakh ineligible farmers detected under the welfare programme in the country, the AJP president said.
However, in West Bengal where assembly polls were held together with Assam and Tamil Nadu, the number of ineligible farmers is 19. The BJP was not in power in Bengal, Gogoi said.
Under the PM-KISAN scheme, a financial benefit of Rs 6,000 per year is provided to the eligible farmer families, payable in three equal instalments of Rs 2,000. The fund is transferred directly to the bank accounts of the beneficiaries.
If we assume that there are four persons in a family, then over 33.41 lakh voters were influenced in Assam. This scam also raises a question on how many genuine beneficiaries have been included in other government schemes, Gogoi said.
The AJP president also alleged that there was a “discrepancy in the figures of ineligible beneficiaries under the PM-KISAN scheme in Assam”.
Assam Agriculture Minister Atul Bora had on July 5 said that 36 lakh beneficiaries were given funds under the farmers’ welfare scheme in the state.
Of them, 19.47 lakh were found eligible and 11.72 lakh were not, he said, adding that about 5 lakh beneficiaries, who have received the money, are yet to be identified.
“Again, it was informed in reply to a query under the RTI Act that 9,39,146 ineligible farmers in the state have been asked to return the money. There is inconsistency in giving numbers of ineligible beneficiaries,” Gogoi said.

He also questioned the government’s sincerity to unearth the scam and urged the opposition parties to raise the issue in the state assembly to ensure that eligible farmers are not deprived of benefits of the scheme.
The AJP and the Congress had earlier demanded a CBI inquiry into the irregularities.
The alleged scam had first come to light last year and then chief minister Sarbananda Sonowal and Bora had admitted that some anomalies took place in implementation of the programme.
At least three agriculture department officers were suspended for their alleged role in the irregularities. (PTI)