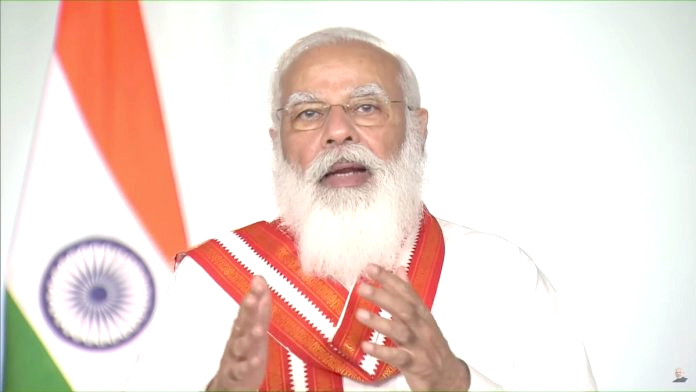 KOHIMA, JULY 21: A total of 524 ineligible farmers of Nagaland have availed an amount of Rs 45.08 lakh through the Pradhan Mantri Kisan Samman Nidhi (PM-KISAN) scheme, a flagship programme of the Central Government.
These un-entitled farmers of Nagaland are among the 42.16 lakh ineligible farmers throughout the country from whom the Central Government is in the process of recovering Rs 2992.75 crore under the scheme.

Union Agricultural Minister, Narendra Singh Tomar had informed this to the Parliament on Tuesday.
Meanwhile, Agriculture Production Commissioner (APC) Nagaland, Y Kikheto Sema agreed that ineligible farmers have availed the benefit of the scheme, which is actually meant for villagers.
The PM-KISAN scheme is given to villagers through direct benefit transfer to their bank accounts while the Agriculture Department does not have any hand in disbursal of the Rs 6000 per annum benefit to the farmers, he said.
Moreover, the Department does not have any forms and do not collect applications from farmers as they can directly upload the application online, he said.
Sema said that Nagaland has about 2 lakh farmers registered for the scheme but percentage wise it is barely 0.25% of the number of farmers in the State.
The reason for low percentage may be because some genuine farmers may not have their Aadhaar card or bank account, he said.

However, not ruling out that the list may contain names of farmers, who have already died, also town dwellers, the APC asserted that “when genuine farmers are not getting the benefit, we cannot allow the ineligible ones to continue”.
“The Government of India has directed proper verification, while the State Government and the Department has also asked District Agricultural Officers (DAOs) to conduct on spot verification and the process is on”, he said.
“We are verifying the farmers and that’s why the report of ineligible farmers has gone to the Central Government”, he said while asserting that the Department will continue to identify them.
APC Sema also cautioned bogus farmers to desist from indulging in such anomalies.
(Page News Service)