New Delhi, November 2: Prime Minister Narendra Modi Friday announced a slew of measures including sanction of loans of up to Rs 1 crore to small and medium enterprises in 59 minutes through a special portal to give a boost to the nation’s second biggest employing sector.
GST-registered small and medium enterprises (MSMEs) can now avail of loan of up to Rs 1 crore in just 59 minutes, he said announcing the measures.
Also, GST-registered MSMEs will get 2 per cent interest subvention or rebate on incremental loan of up to Rs 1 crore, he said.
Interest subvention on pre and post shipment credit for exports by MSMEs has been increased from 3 per cent to 5 per cent, he said.
In all 12 decisions, which he termed as “historic”, were announced to boost MSMEs.
Talking of India jumping 23 places on World Bank’s latest ‘Ease of Doing Business’ ranking, Modi said in four years his government has achieved what many did not believe and achieved what no other nation in the world has done – leaping from 142 rank in 2014 to 77th rank.
Breaking into top 50 rank is not far away, he said.
Reform of processes will help small and medium enterprises (MSMEs), he said. (PTI) 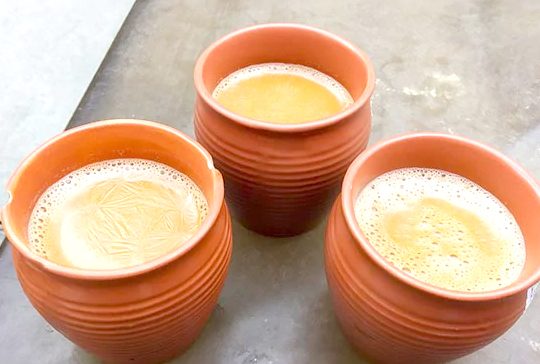 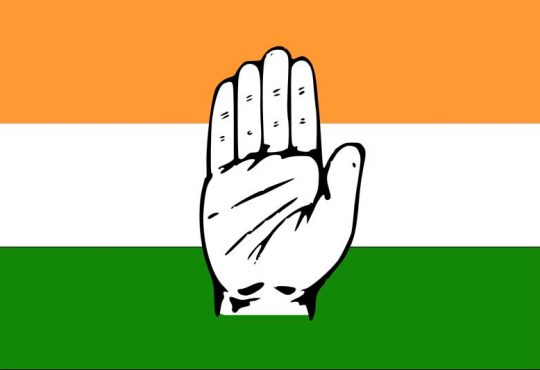 In BJP-RSS vision of India, Adivasis and Dalits should not have access to education: Rahul