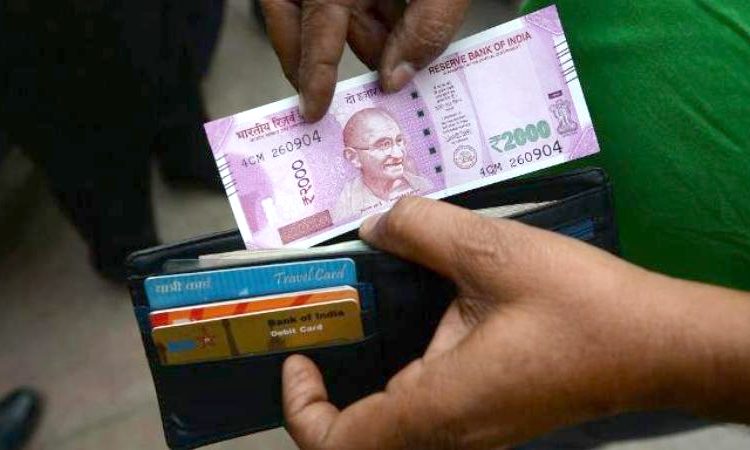 New Delhi, December 5: A plea was filed on Saturday in the Supreme Court seeking a direction to the Centre to ensure refund of “exorbitant” amounts charged by private labs and hospitals for conducting RT-PCR tests to detect COVID-19.
The interim application has been filed by lawyer and BJP leader Ajay Agrawal in his pending PIL in which he had sought fixing of uniform rate of Rs 400 across India, as done by Odisha, for the Reverse Transcription Polymerase Chain Reaction (RT-PCR) test.
A bench of Chief Justice SA Bobde and Justices AS Bopanna and V Ramasubramanian, on November 24, had issued notice to the Union Health Ministry on Mr Agrawal’s PIL and had sought its response within two weeks.
The fresh plea said that when hospitals and laboratories were charging Rs 4,500 for the test, the actual cost, including that of the testing kit, was between Rs 800 to Rs 1,200, and even now, “exorbitant rates” are being charged in various states when the total cost incurred is about Rs 200 only.
“This exorbitant over and above amount charged from poor and innocent people of this country needs to be refunded immediately as it is not only unrealistic and unreasonable but shocking.
“In a country like India where crores of people are living Below Poverty Line and the country’s GDP has gone down to minus 23.9% (-23.09%) during the lockdown period, and therefore, this over charged amount be refunded to the affected people forthwith,” it said.
The exorbitant money taken from the people is nothing but extortion and the responsible persons be punished and the excess amount be refunded at the earliest, it said.
The plea said that Odisha has fixed Rs 400 as the maximum rate for RT-PCR test after examining and analysing all aspects.
“For the last several months these private labs and hospitals were looting the poor people of this country. Like in Delhi the notification was issued on 18.6.2020 fixing the maximum rate Rs 2400 and the cost of the kit and other things used in the test has gone down in the month of April-May itself, at the rate which is available at present,” it said.
Agrawal, in his PIL in which the interim plea has been filed, had sought direction for fixing the maximum rate as Rs 400 for RT-PCR test for COVID-19 uniformly all over India.
While issuing the notice, the top court had said that the PIL would be heard with another pending plea of Sachin Jain pertaining to the cost of treatment for COVID-19. “There is no other cost as the machines used for the RT-PCR test are already there with the laboratories as they conduct a large number of tests. And the matter is concerned with 135 crore citizen of the country as everybody is worried about the coronavirus and forced to get their test done at this exorbitant price,” the PIL said.
The plea alleged that the owners of the private laboratories and hospitals are using the calamity into opportunities for minting crores and crores of rupees. (PTI)