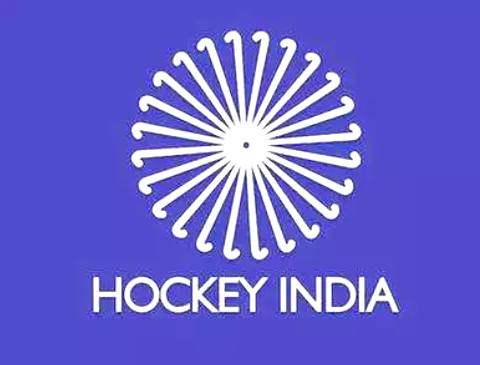 NEW DELHI, August 27: The Delhi High Court Thursday asked the Centre and Hockey India (HI) for their stand on a plea alleging that the sports federation has violated the national sports code by creating posts, like ‘life member’, ‘life president’ and CEO, which are not permitted under the rules.
A bench of Chief Justice D N Patel and Justice Prateek Jalan issued notice to the Sports Ministry, HI and the two persons who have been appointed in the sports body as life member and CEO, seeking their stand by September 28 on the petition by a former hockey player.
Petitioner Aslam Sher Khan, who was part of the Indian team which won gold in the 1975 Hockey World Cup, has sought quashing of the articles in HI’s Memorandum of Association (MOA) under which the posts of ‘life member’, life president’ and ‘CEO’ with unlimited tenure and full voting rights have been created.
Senior advocate Gopal Sankaranarayan, appearing for Khan, said these posts are not contemplated under the National Sports Code of 2011 and have been created in violation of the rules, circulars and guidelines governing functioning of the national sports federations (NSFs).
The petition, filed through advocate Vanshdeep Dalmia, has also sought quashing of the appointments of Narinder Dhruv Batraand Elena Norman as ‘life member’ and CEO, respectively.
Khan, in his plea, has alleged that “various acts of nepotism and favouritism” by Batra and Norman was “causing loss, financial and otherwise to the sport of hockey”.
He has contended that under the sports code and the model election guidelines for NSFs, only seven office bearers and five additional members are to be elected for specific durations and the three posts created by HI are not contemplated therein.
He has also contended that similar provisions relating to creation of the post of ‘life member’ in the Amateur Kabaddi Federation of India have been quashed by the high court.
The plea has also sought directions to Batra and Norman to provide accounts of money and financial benefits received by them from HI from their time of appointment and to refund the same.
It has further sought that an administrator or ad-hoc committee of eminent sports persons be appointed to administer the affairs of HI and oversee its day to day functioning, until its MOA is amended and fresh elections in accordance with the guidelines are held.
Khan has also sought a direction to the ministry to cancel affiliation of HI till its MOA is amended, appointments of Batra and Norman are terminated and fresh elections are held. (PTI)