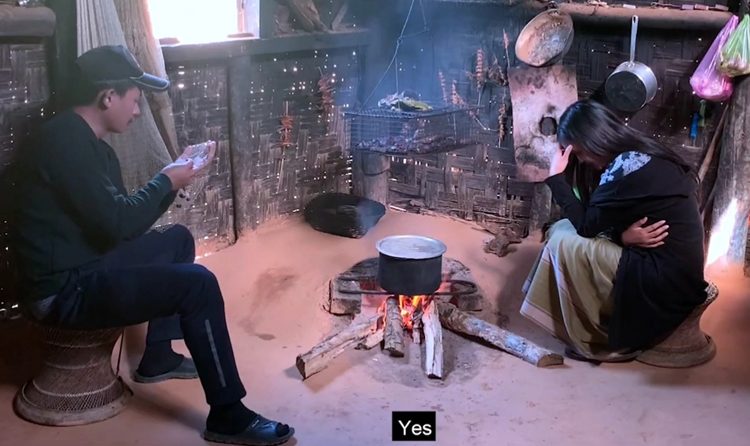 Dimapur, December 7:: Pinnacle Unscripted team from Meluri town was adjudged the winner of the short film competition held on the theme ‘Elimination of violence against women’ under Beti Bachao Beti Padhao.

The results of the competition was announced by DA & DLCW- MSK, Phek on December 7 held as part of 16 days activism against gender based violence (November 25 to December 10) under the aegis of District administration & DLCW- Mahila Shakti Kendra (BBBP), Phek.
A press release from DA & DLCW-MSK, Phek said the competition was held in order to spread awareness and message about elimination of violence against women and gender equality to the common masses of the district and the state through means of social media (YouTube).
The judging criteria were evaluated on the basis of relativity to the theme, creativity, videography, screenplay & directions.
For viewers choice award, the selection was done by the District administration & DLCW- Mahila Shakti Kendra (BBBP) Phek team basing on the concept, storyline, plot, effectiveness of the message and demonstration of their ability to gather public awareness.
Pinnacle Unscripted with the title “The Abuse” was declared the winner and will be awarded Rs 15000 along with the certificate. “Take a stand against domestic violence” by Mewete & team was declared the runner-up and will receive Rs 12,000. For viewers’ choice award, Veyoh Omnis with the title “Elimination of violence against women” will be awarded amounting to Rs 10,000.
The competition was limited to inhabitants of Phek district where 9 teams participated in the competition. The competition videos were uploaded on the official YouTube channel “DLCW MSK Phek Nagaland” where the short films attracted more than 1,30,000 views in the span of a week. (Page News Service)