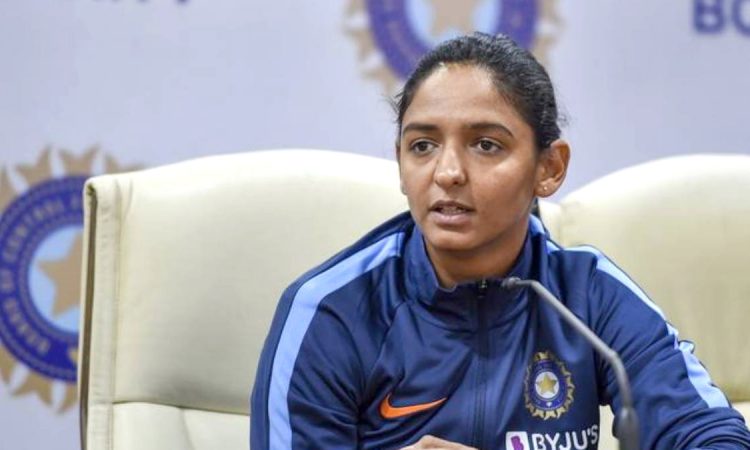 India and England will play a one-off Test here from Wednesday, which will start the visitors’ full-fledged tour of the UK, where they will also feature in ODI and T20 series.
“I have not played much of red-ball cricket, I have played just two Tests. This time we got a chance to speak to Ajinkya Rahane, we picked his brains on how to bat in the longer format, mentally we are prepared,” Harmanpreet said during a virtual press conference.
The swashbuckler has made a name for herself in white-ball cricket and is now looking to stamp her class in the traditional format.
She added, “Even in the nets, we try to be in the right frame of mind. When you are happy, you play good cricket. We try to play to our strengths.
“We had an easy and friendly talk with Rahane, he is very experienced, we had a chance to talk to him and we did exactly that.”
Elaborating on the interaction with Virat Kohli’s deputy in the men’s Test team, she said, “Rahane has so much experience, he shared them with us, offered us tips on how to bat, what kind approach should we have to batting because it’s long format, how to break your inning in parts…”
Asked about teen batting sensation Shafali Verma’s chance of making her Test debut, Harmanpreet said the team management doesn’t prefer tinkering with her game.
“Shafali is someone we always want to play, she is someone who can dominate the opposition.
“We never tried to tinker with Shafali’s game as she is a natural player, it’s not a great idea to talk too much about technique and game planning with her.
All of us are trying to create a very nice situation for her so that she doesn’t feel the pressure and enjoys her cricket. She was looking great in the nets, and I hope, if she gets a chance to play, she will do better.”
She said it will be imperative that the players adapt quickly to the conditions in the UK as they did not get enough practice with the red ball.
“I know we did not get much time to prepare, we did not get enough time to practice but, as players, we need to adapt. Wickets here are different, today and tomorrow, we need to do the needful to prepare ourselves.
“Well, it is totally different scenario when you play red-ball cricket, it is important to get used to the conditions. We did not get domestic games with the red ball, but, in the coming seasons and years, we will get more red-ball games, which is a very good sign,” she added.
“We need to feel good and happy instead of thinking too much about our batting. We have to play to our strengths, continue to play the way we have been playing so far.”
One of her two Test matches was the memorable triumph in England in 2014. Asked about playing a Test match after such a long time, Harmanpreet said, “As a batter, there is only one approach: watch the ball and react.
“I know I have played more T20Is and ODIs, don’t have enough experience of Test cricket. But I know the game is about patience and spending as much time as possible at the crease.
“For me as well as others, the approach will be the same: watch the ball and react. “
“Wickets will aid swing and for that we practised in the nets. We have two more days to prepare ourselves in the best possible manner for the match.
When asked about veteran pacer Jhulan Goswami’s role in the squad, Harmanpreet said, “She is someone who will always take the lead, she will always give us breakthroughs whenever we need them.
Not only her, all the bowlers are very important in Test matches and you need someone who can come and bowl, take wickets. I think she will be fantastic in this match too.”
She is also looking forward towards playing Test cricket with the Kookaburra ball.
“Kookaburra did not feel much different, the weight of the ball and both sides are the same. I think there is not much difference between red ball and white ball when it comes to kookaburra.”
Harmanpreet was also asked about recognising the role played by her predecessors in developing the women’s game in India.

“When you represent a team it’s good to know the history. Unfortunately, we don’t know much about the past when there was not much media coverage. So it was a great feeling to know about them, their struggles, how it all started.
“Our respect for them has increased manifold because if they had given up that time, we would not have been sitting in this position today. We are very thankful to them,” Harmanpreet signed off. (PTI) 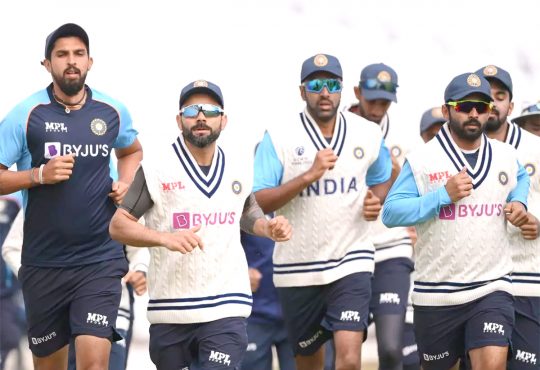