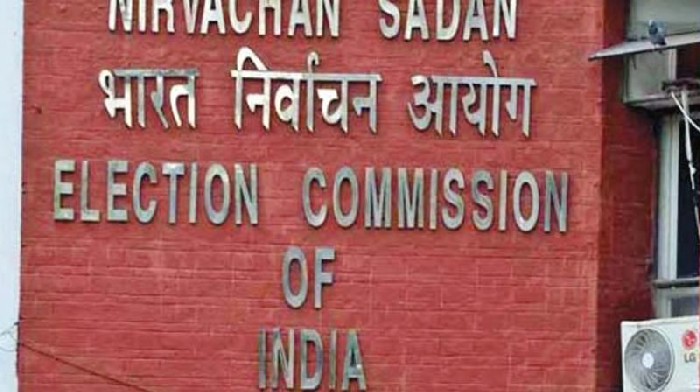 NEW DELHI, February 28: The Election Commission on Thursday said a photo voter slip shall no longer be used as a standalone identification document during elections, and a voter will have to carry any of the twelve approved identity cards to the polling station.
The EC order said the decision has been taken after representations were made to it against the use of these slips as they do not have any security feature. They are printed after the finalisation of the roll and distributed just close to the poll through booth level officers (BLOs).
“The design of the photo voter slip does not incorporate any security feature. In fact, it was started as an alternative document as the coverage of EPIC (Electoral Photo Identity Card) was not complete,” it said.
The 12 documents accepted for identification include — EPIC, passport, Aadhar card, driving licence, service identity cards with photographs issued to employees by central/state government, PSUs, public limited companies, passbooks issued by bank or post office, PAN card and smart card issued by the Registrar General of India under National Populations Register.
As per available information, at present, over 99% electors possess EPIC, and more than 99 per cents adults have been issued Aadhar Cards, the order said.
“Taking all these facts in view, the Commission has now decided that a photo voter slip shall henceforth not be accepted as a standalone identification document for voting,” the EC said.
However, such slips will continue to be prepared and issued to electors as part of the awareness building exercise, it said.
The slip will also carry a disclaimer in bold letters that it won’t be accepted for the purpose of identification.
“In order to ensure that no voter is left behind, henceforth EC directs that anybody with the photo voter slip, shall bring any of the twelve approved identity cards to the polling station for his/her identification,” a senior official said.
Other approved documents are MNREGA job card; health insurance smart card issued under the scheme of Ministry of Labour; pension document with photograph and official identity cards issued to MPs, MLAs, MLCs, the statement said.
“In the case of EPIC, minor discrepancies in the entries therein should be ignored provided the identity of the elector can be established by the EPIC,” the statement said. (PTI)