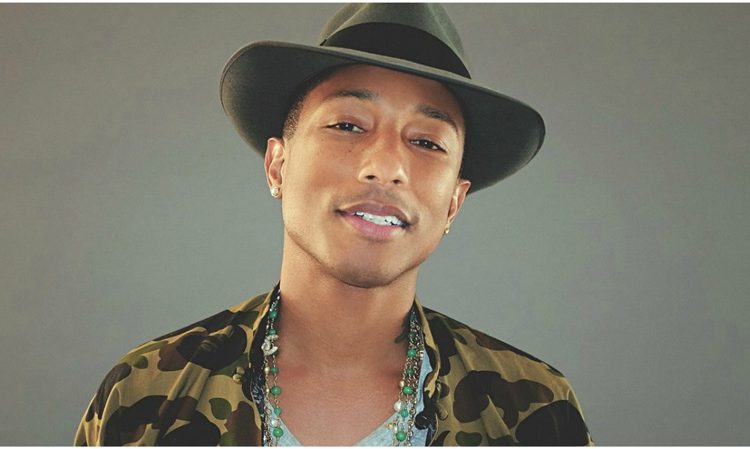 Pharrell Williams sent a legal notice to Donald Trump after his popular track “Happy” was played at the US President’s Saturday political rally, the same day of the Pittsburgh synagogue shooting.
Williams’ lawyer sent a cease-and-desist letter to the POTUS for using the Despicable Me 2 song at a gathering in Illinois’ Murphysboro, hours after 11 people were killed in the mass shooting at the Tree of Life synagogue.
“On the day of the mass murder of 11 human beings at the hands of a deranged ‘nationalist’, you played his song ‘Happy’ to a crowd at a political event in Indiana.
“There was nothing ‘happy’ about the tragedy inflicted upon our country on Saturday and no permission was granted for your use of this song for this purpose,” the singer’s attorney Howard E King wrote in the letter, obtained by The Los Angeles Times.
The letter further read that Williams had not and would not grant Trump permission “to publicly perform or otherwise broadcast or disseminate any of his music”.
“The use of Happy without permission constitutes copyright infringement,” King added in the letter.
The shooting took place earlier Saturday where three separate congregations were holding services. The suspect, Robert Bowers, was charged with 29 counts, ranging from murder with a firearm to numerous hate crime charges.
Trump, however, acknowledged the shooting in his address at the rally.
“This wicked act of mass murder is pure evil, hard to believe and frankly something that is unimaginable. Our nation and the world are shocked and stunned by the grief,” he had said.