Dimapur, May 5: An emergency meeting of the Block Level Task Force (BLTF) on COVID-19 was held at ADC’s conference hall, Pfutsero, on May 3.

The ADC briefly highlighted the SOPs and guidelines issued by the government. The meeting was informed that a separate co-ordination meeting was held with all the pastors of Pfutsero Town to discuss the consolidated guidelines issued and to strictly adhere to it.
The pastors were requested to devise system congruent with the SOPs and ensure that all preventive measures are put in place. Further, their active and continued co-operation was sought to collectively fight against the pandemic.
In view of the guideline limiting the occupancy of inter- and intra-district private and passenger vehicles to 50% of the total occupancy, it was felt that the taxi fares had to be revised. In this direction, a revised rate for taxi fares was discussed and order will be issued accordingly.
Shops/business establishments will not hike price of any commodity without prior approval from the authority. The traders’ union and consumer’s organization will look into this issue and report any such hike in prices of commodities for subsequent actions.
The meeting discussed the issue of some household not having proper isolation room. In this regard, it was decided that all the ward chairman/GBs will identify an isolation centre in their respective colony for cases where isolation is not possible within their house. However, it was informed that the food, lodging and other logistics have to be borne by their own family members.
It was decided to arrange a COVID Care Centre at GMS Pfutsero, TT hall and restroom of the Pfutsero Sports complex in addition to the arrangement made at the CHC Pfutsero in order to accommodate any exigencies. The district administration along with the Pfutsero Town Welfare Committee will make necessary arrangement of logistics and make the facility available for use at the earliest.
(Page News Service) 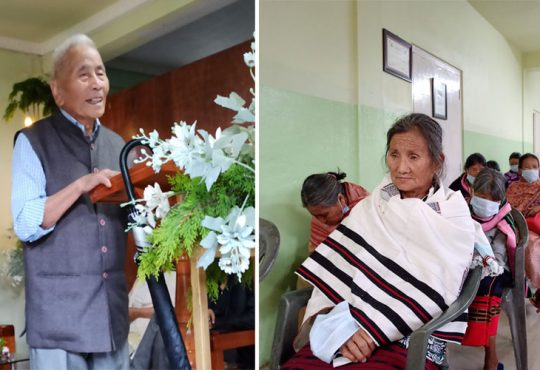 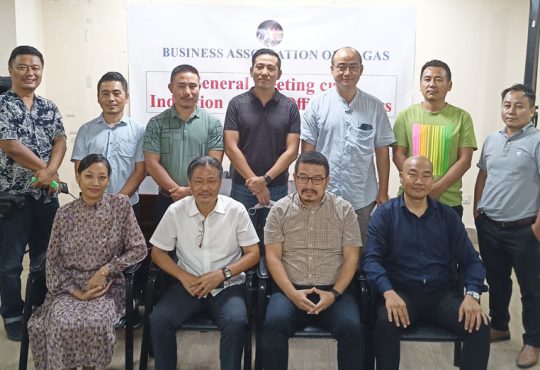