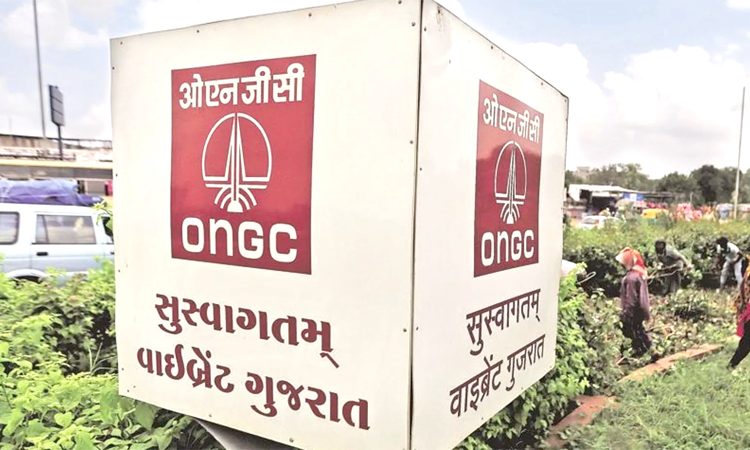 NEW DELHI, APRIL 26: The Petroleum Ministry has told India’s largest oil and gas producer ONGC to sell stake in producing oil fields such as to Ratna R-Series to private firms, get foreign partners in KG basin gas fields, monetise existing infrastructure and hive off drilling and other services into a separate firm to raise production.

Amar Nath, Additional Secretary (Exploration) in the Ministry of Petroleum and Natural Gas, on April 1 wrote to Oil and Natural Gas Corporation (ONGC) Chairman and Managing Director Subhash Kumar giving a 7-point action plan ~ ‘ONGC Way Forward’ ~ that would help the firm raise oil and gas production by a third by 2023-24.
The action plan calls on ONGC to consider the sale of stake in maturing fields such as Panna-Mukta and Ratna and R-Series in western offshore and onshore fields such as Gandhar in Gujarat to private firms while divesting/privatising “non-performing” marginal fields.
It wanted ONGC to bring in global players in gas-rich block KG-DWN-98/2 where output is slated to rise sharply by next year, and in the Ashokenagar block in Bengal, which was recently started production.
The Deendayal block in KG basin, which the firm had bought from the Gujarat Government-run firm GSPC a couple of years back, has also been identified for the purpose.
The Ministry also wants the company to explore creating separate entities for drilling, well services, logging, workover services and data processing entities.
This is the third attempt by the Oil Ministry to get ONGC to privatise its oil and gas fields under the Modi Government.
In October 2017, the Directorate General of Hydrocarbons, the Ministry’s technical arm, had identified 15 producing fields with a collective reserve of 791.2 million tonnes of crude oil and 333.46 billion cubic metres of gas, for handing over to private firms in the hope that they would improve upon the baseline estimate and its extraction.
A year later, as many as 149 small and marginal fields of ONGC were identified for private and foreign companies on the grounds that the state-owned firm should focus only on big ones.
The first plan couldn’t go through because of strong opposition from ONGC, sources aware of the matter said.

The second plan went up to the Cabinet, which on February 19, 2019, decided to bid out 64 marginal fields of ONGC. However, that tender got a tepid response. (PTI)