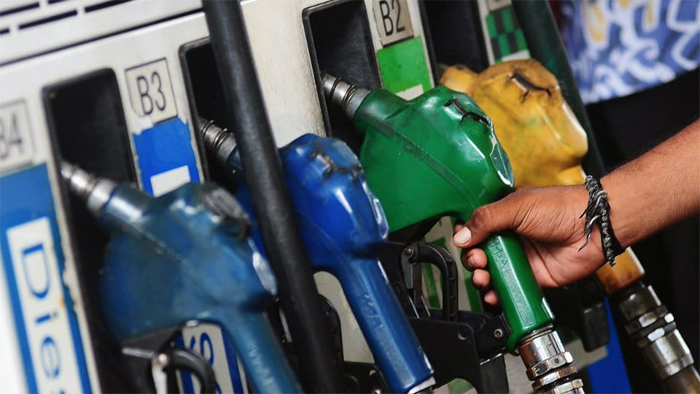 Petrol prices are now above Rs 100 per litre in Rampur district of Uttar Pradesh, Kanker, Jashpur and Narayanpur districts of Chhattisgarh and most districts in Nagaland.
The price of petrol has crossed Rs 100 in at least 16 States and Union Territories in India. Diesel also costs more than Rs 100 per litre in some parts of Rajasthan, Odisha and Madhya Pradesh.
The highest fuel rates have been recorded in Rajasthan’s Sri Ganganagar district, where petrol and diesel cost Rs 112.24 and Rs 103.15 per litre respectively.
Nagaland
In Nagaland, except Dimapur and Peren, petrol price has crossed Rs 100 per litre. In Dimapur, it is Rs 99.46, while in Peren, it is Rs 99.79.
The highest petrol rate in the State is in Tuensang District, with petrol costing Rs 102.58, followed closely by Kiphire at Rs 102.50 per litre. In State capital Kohima a litre of petrol was Rs 100.41 on Saturday.