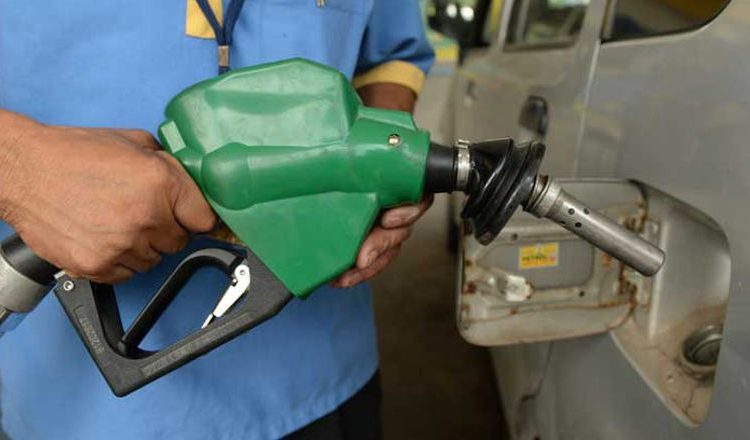 DIMAPUR, NOVEMBER 11: Diesel, petrol and other motor spirit will cost more from Thursday in Nagaland with the Government of Nagaland hiking the tax on motor fuels with effect from midnight of November 11.

A notification issued by State Additional Chief Secretary & Finance Commissioner, Sentiyanger Imchen said the rate of tax on diesel has been hiked from 14.5% to 17.50% or Rs 11.08 per litre, whichever is higher.
Similarly the rate of tax on petrol and other motor spirit has been hiked from 25% to 29.80% or Rs 18.26 per litre, whichever is higher.
Meanwhile Nagaland Congress has termed the substantial hike in tax rates on diesel and petrol as “Return Gift” to the people of Nagaland by the PDA Government on the occasion of Chief Minister Neiphiu Rio’s birthday.
“Return Gift to the people of Nagaland by PDA govt. on the occasion of Chief Minister @Neiphiu_Rio’s Birthday,” Nagaland Congress tweeted.
It was not just the Congress party that was not amused by the Government’s decision to hike tax on fuel, which ultimately will be borne by the consumers in the State.
Reacting to the hike in fuel taxes by 3-5%, social activist Akavi N Zhimomi termed it as a step towards creating law and order situation.
He told Nagaland Page that when the Government is not able to manage the rates of public transport, such a move will only lead to chaos and fights among the commuters and auto-drivers.
Calling the latest tax rates an “embarrassment for the state”, which would lead to further increase in rates of commodities, he said the move only shows the “incompetence of the government” in managing the revenues that it collects.
Instead of increasing the plight of the common people, the Government should focus on connecting every nook and corner of the State with good roads which will result in more markets, more business, more purchasing power to the people and thereby more revenue for the Government, he said.
Akavi added that the Government has not been transparent with the taxes and if such tactics continue, there will be a time when people will call it enough is enough.
A businessman, who did not want to be identified, claimed that even if the tax is levied, the oil companies has their share and they are not affected, so they should not impose the tax on the public. A young man commented that it is absurd because “the Government did not give us any good reason as of why the tax is levied, and why the public is dragged into the whole tax situation because of our government’s incompetence in management.”
With the increase in taxes, many commoners are agitated and reasoned that it could have been better if the tax remained the same because most common citizens are barely managing during this pandemic.
(Page News Service)