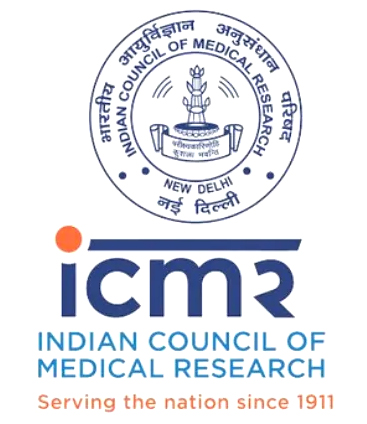 GUWAHATI, NOVEMBER 11: People will have to be extremely careful during the winter season as the possibility of spike in COVID-19 cases cannot be ruled out. This is the warning given by the Indian Council of Medical Research (ICMR).
Talking to The Assam Tribune, Director of ICMR, Dr Rajni Kant said that in recent times, there has been a steady decline in the number of COVID-19 cases in India, which is a positive development. But there is no room for complacency, more so, because the winter season is approaching. He pointed out that winter season is favourable for all viruses and people would have to be very careful to prevent spread of the disease.
Dr Kant appealed to the people to strictly follow the protocols like wearing mask in public places, maintaining social distance and maintaining hand hygiene to prevent spread of COVID-19 as till date, there is no specific medicine to treat the disease and there is no vaccine. He said that people should also avoid crowded places as far as possible. He said that the ICMR is not directly involved in production of COVID-19 vaccine, but clinical trials of vaccines are in different stages and in India 3 companies are working on it.
The ICMR Director pointed out that some states like Delhi and Kerala recently witnessed spike in the number of COVID-19 cases and said that multiple reasons can be attributed to the same. He said that the lockdown has been relaxed, while, the festive season of the year is on. May be the people also got complacent as the number of cases started decreasing. He suggested that the Government will also have to act tough against those who violate the protocols.
Dr Kant said that the COVID-19 situation varies from country to country and even from state to state, depending on the actions of both the Government and people. He pointed out that some European countries started witnessing spike in the number of cases, while, some smaller nations like Thailand and Malaysia are doing a much better job in managing the situation.
Replying to a question, Dr Kant admitted that achieving herd immunity in a vast country like India having a population of more than 130 crore is an impossible dream till a proper vaccine is available.
The ICMR Director further said that infrastructure wise, India has achieved a lot since the outbreak of the pandemic was first reported. In March, India faced huge shortage of essential items like PPE kits, N 95 masks, testing kits, etc. But now the situation is totally different as the country is not only self sufficient but India is even in a position to export such items. He said that India is now carrying out more than 10 lakh tests a day, while, around 2,000 laboratories are functioning all over the country.
(Courtesy: AT)