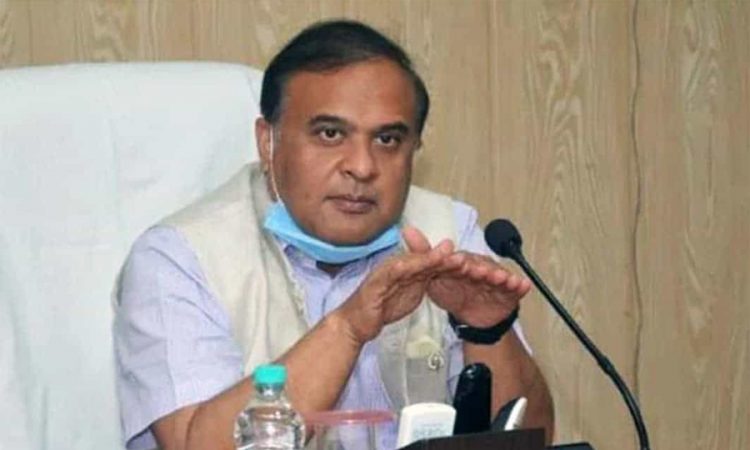 The BJP leader also claimed that the entire episode is an international conspiracy to defame the Narendra Modi-led Central government.
“Various Left-wing organisations throughout the world, including Amnesty International, are part of the conspiracy,” Sarma said while addressing a press conference here.
“It is clear that they want to defame India’s democracy. I demand that activities of Amnesty International be immediately banned within India,” he said.
There was evidence earlier, but with this recent incident, it is now clear that Amnesty can go to any extend to defame India’s democratic fabric, Sarma claimed.
The controversy erupted after a report was published by The Wire news portal from India as also 16 other international publications as media partners to an investigation conducted by Paris-based media non-profit organisation Forbidden Stories and Amnesty International into a leaked list of more than 50,000 phone numbers from across the world that are believed to have been the target of surveillance through Pegasus software of Israeli surveillance company NSO Group. (PTI)