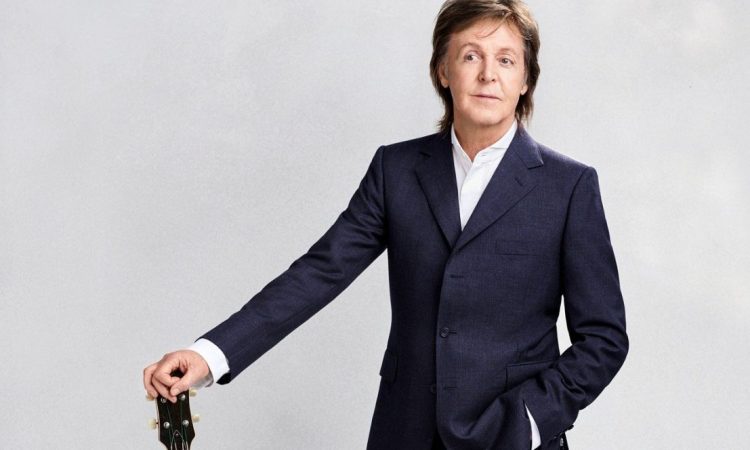 McCartney has achieved numerous successes, has won numerous awards and even received a knighthood. A personalised set of stamps now graces the long list of accolades for the former Beatle.

Britain’s Royal Mail said on Thursday it will issue a set of 12 stamps depicting McCartney and his work, saying it was paying tribute to “one of the most iconic and enduring music artists of all time”.
Eight of the stamps will show images of the singer-songwriter’s album covers, from his 1970 debut “McCartney” solo record to last year’s “McCartney III”. The other four, in a miniature sheet, feature pictures of the 18-time Grammy Award winner recording music.
“Paul McCartney remains a vital figure at the centre of rock and pop – an artist whose legacy is immense, but whose work continues to generate popular attention and critical acclaim,” David Gold of Royal Mail said in a statement.
“This dedicated stamp issue is a fitting tribute to one of the UK’s much loved and revered musical icons.”
Royal Mail said it had worked with McCartney on the stamps, which go on sale on May 28 priced at 16.20 pounds ($22.54) for the full set.
McCartney joins David Bowie and Elton John as the only other individual music artists to feature in a dedicated stamp issue. (Agencies)