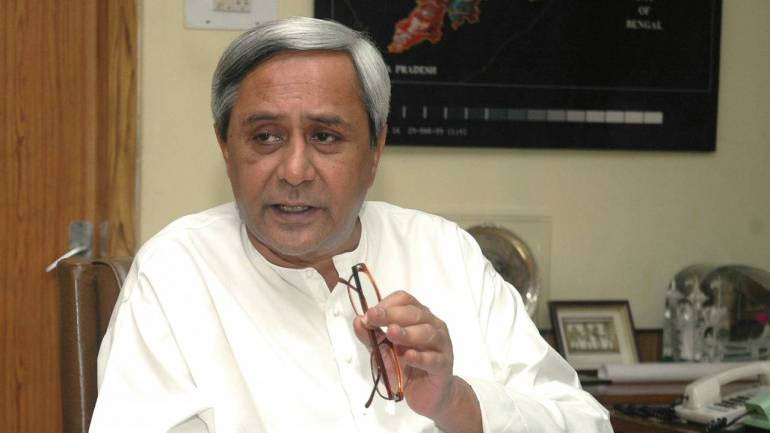 New Delhi, May 12: Following the aftermath of Cyclone Fani, Odisha Chief Minister Naveen Patnaik, on Sunday, demanded special category status for the disaster-prone state from the Centre saying that it faces natural calamities almost every year.
“This puts too much stress on our finances. Precisely for this reason, Odisha should be considered for special category status. In the last five years we had Phailin, Hudhud, Titli and now Fani. In addition to this, we had massive floods,” said Patnaik.
“Cyclone Fani has damaged our state, but not our spirits. Please donate generously to the Chief Minister’s Relief Fund to rebuild Odisha. We’re making all efforts to rebuild the damage as soon as possible.
“All families whose houses are completely or substantially damaged due to Cyclone Fani will be sanctioned pucca houses. House damage assessment will begin from 15 May and will be completed within a week. Work order distribution to beneficiaries will begin from June 1,” said Patnaik.
Cyclone Fani hit the state of Odisha near Puri on the morning of May 3, killing about 40 people and causing massive destruction.
Patnaik had, on Sunday, May 5 announced a special package for the cyclone-affected people in the state.
He had said that all families affected by Cyclone Fani and covered under the National Food Security Act will get 50 kg of rice, Rs 2,000 and polythene sheets.
The CM announced that people in all affected districts will get one month additional pension and house building assistance as per relief code.
“Houses completely damaged will be constructed under housing schemes. Loss of agricultural and horticultural crops and animal resources, fisheries will be assessed and compensated accordingly. Tree plantations will be taken up in mission mode soon after relief and restoration,” the CM said.
The CM also directed affected district collectors to supply cooked food to people taking shelter at cyclone shelter centres for 15 days, noting that it was one of the ‘rarest of rare’ summer cyclones, the first one in 43 years to hit Odisha. (Courtesy: TS)