HomeInfotainmentPassion will see me through many more years: Shah Rukh on 28th anniversary of Bollywood debut
Infotainment
7 months agoNo tags 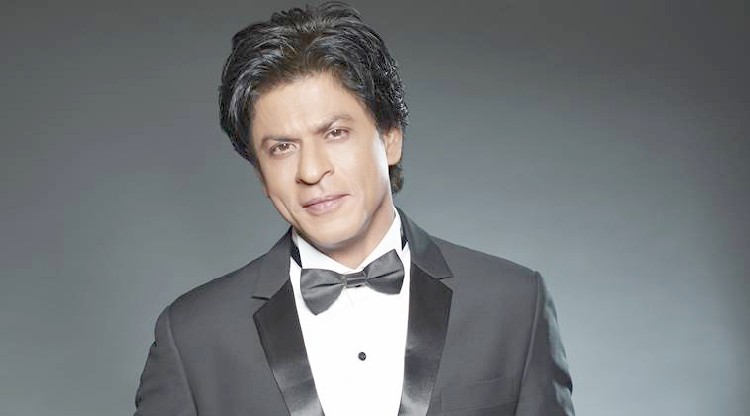 Mumbai, June 28: Superstar Shah Rukh Khan on Sunday expressed gratitude to his fans for “allowing” his passion to become his long-standing profession, as he clocked 28 years in Bollywood this month.
Shah Rukh, who arguably made the most successful transition from TV to the big screen, made foray into Bollywood with director Raj Kanwar’s “Deewana” on June 26, 1992, after his playing lead roles in popular TV shows “Fauji” (1988) and “Circus” (1989).
The 54-year-old actor said more than his professionalism, it is his passion to entertain which will keep him going for many more years in the industry.
“Don’t know when my passion became my purpose and then turned into my profession. Thank you all for so many years of allowing me to entertain you. More than my professionalism I believe my passionalism will see me through many more years of service to all of you,” Shah Rukh tweeted alongside a latest picture of him.
In a subsequent tweet, the actor thanked his wife, producer-interior designer Gauri for clicking the photograph and wrote “28 years and counting…”
The actor’s initial years in films saw him play a mix of negative characters in movies like “Baazigar”, “Darr” and “Anjaam” and as a small-town simpleton with big dreams in “Raju Ban Gaya Gentleman” and “Kabhi Haa Kabhi Naa”.
It was, however, his turn in Aditya Chopra’s love story “Dilwale Dulhania Le Jayenge” (1995), which catapulted him to stardom and gave Hindi cinema one of its biggest romantic heroes.
From 1995 to mid 2000, Shah Rukh starred in titles like “Dil To Paagal Hai”, “Yes Boss”, “Kuch Kuch Hota Hai”, “Mohabbatein”, “Kabhi Khushi Kabhie Gham”, “Devdas”, “Kal Ho Na Ho”, “Main Hoon Na”, “Veer Zaara”, all of which were huge box office hits and earned the actor the tag of Bollywood’s ‘King Khan’.
He also featured in acclaimed films like “Swades”, “Chak De! India”, and “My Name is Khan”, in which he played a common man on a mission as opposed to his romantic hero staple.
The actor’s dream run came to a halt beginning 2011, with his sci-fi superhero project “Ra.One”.
Though the decade saw him deliver huge hits with comedies “Chennai Express” and “Happy New Year” between 2013 and 2014, his other attempts, including “Raees”, where he played a gangster, “Fan”, which had him playing a double role and “Zero”, featuring him as a vertically challenged man, fetched him acclaim but not box office glory.
Shah Rukh, who also owns production banner Red Chillies Entertainment, recently launched their collaborations with streamer Netflix India – espionage thriller series “Bard of Blood”, starring Emraan Hashmi, and “Betaal”, a zombie horror series, featuring Viineet Kumar and Ahana Kumra.
The actor is now reportedly gearing up for filmmaker Rajkumar Hirani’s next, two years since his last screen outing with “Zero” in 2018. (PTI)