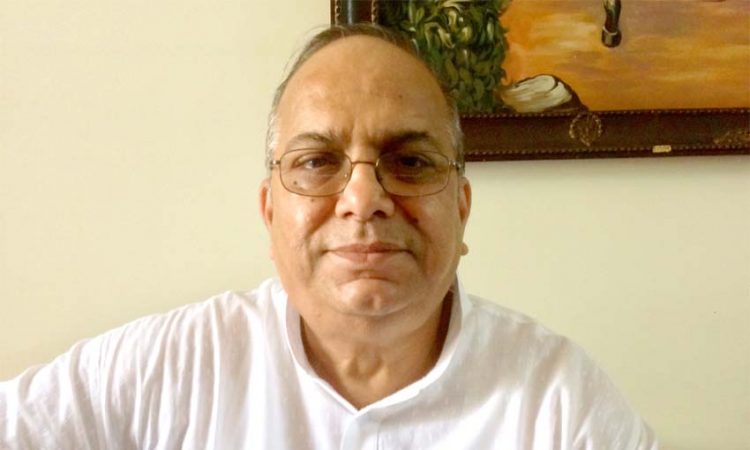 New Delhi, March 20: Former Supreme Court judge A K Patnaik on Saturday said political parties do not send their best talents to Parliament due a variety of reasons, including a lack of internal democracy in their functioning.

Speaking at an event, he said lack of funds to contest elections without the support of a political party has discouraged many capable and meritorious persons from seeking an opportunity for election to Parliament.
Justice Patnaik, who retired as a Supreme Court judge in 2014, said he has been listening to the debates in Lok Sabha and Rajya Sabha and have been reading about them in newspapers.
“I appreciate the quality of debates on the national issues and some of the criticisms that the opposition members make in Parliament. For such debates and criticisms, parliamentarians need to be rewarded,” he said.
He also referred to criticism by the opposition on the issue of “seditious acts”.
“This is what Parliament should do. The government should respond. This is how democracy is kept alive,” he said.
He said he was “not quite sure” whether Parliament in India today is represented by people who are the best amongst their party members in their constituencies and their state.
“I am of the view that our political parties do not send their best talents, with merit and integrity, to Parliament for various reasons,” he said.
The first reason, Justice Patnaik (retd.) said, was that there is no internal democracy in political parties.
“In a democracy, a political party should give an opportunity to its members to participate in the debates on the formulation of the programmes of the party. This is now recognised in the laws of various other countries,” he said.
The second reason is that persons with merit and integrity who want to contest Lok Sabha election do not have the funds for campaigning for their election.

“Considering the huge resources required by a candidate in an election for parliamentary seat, a prospective candidate has to either depend on a political party for such funds for election or has to organise his own funds as an independent candidate,” he said.
This has discouraged many capable and meritorious persons from contesting elections for seats in Parliament, he opined. (PTI)