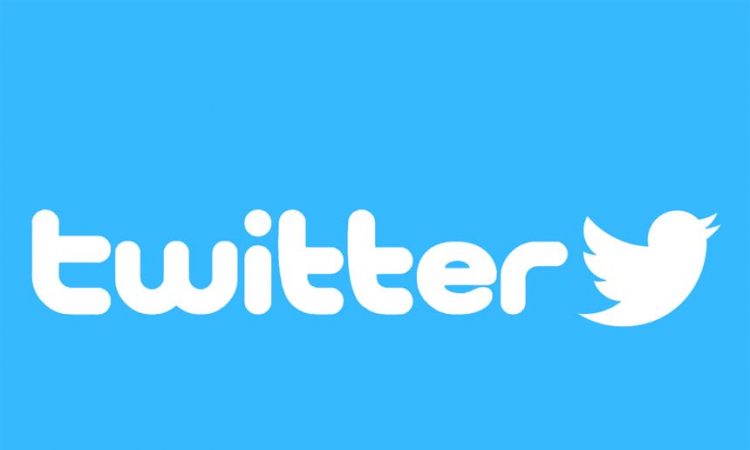 NEW DELHI, JUNE 15: Parliamentary Standing Committee on Information and Technology has asked Twitter to appear before it on 18 June and put its views on the prevention of misuse of its platform.

The meeting will be held in the Parliament complex where the safeguarding of citizens’ rights will be discussed in the presence of representatives from Twitter, officials of the Ministry of Information and Technology, and the committee members that include 31 parliamentarians, both from the Lok Sabha and the Rajya Sabha.
“There is special emphasis on women security in digital space”, the schedule of the meeting mentions.
In the meeting, the parliamentary committee will hear the views of representatives of Twitter followed by evidence of representatives of the Ministry of Electronics and Information Technology on the subject ‘Safeguarding citizens’ rights and prevention of misuse of social or online news media platforms.
The agenda papers for the sitting will be uploaded at the Members’ e-portal and also e-mailed at sansad.nic mail of the members. Members are requested to attend the sitting as the issue is very sensitive in the backdrop of misuse of social networking sites.
Congress leader Shashi Tharoor is the chairperson of the Information Technology committee, which comprises 31 members including 21 from Lok Sabha and 10 from Rajya Sabha.
Taking cognizance of misuse of social networking sites, the National Commission For Protection of Child Rights (NCPCR) on Monday sought a report from Twitter, WhatsApp, Facebook, and Telegram regarding posts on these social networking sites offering illegal adoption of children orphaned amidst ongoing COVID-19 pandemic.

The apex child rights body has also directed these four4 social media entities to submit their report within 10 days, and also warned them to take strict action against them if they fail to report such posts.
In a letter written to these social networking sites, the NCPCR suggested if any person posts any such content, an immediate report should be sent to the Commission or law enforcement authorities or State Commission with the detailed IP address of the user. (Agencies)