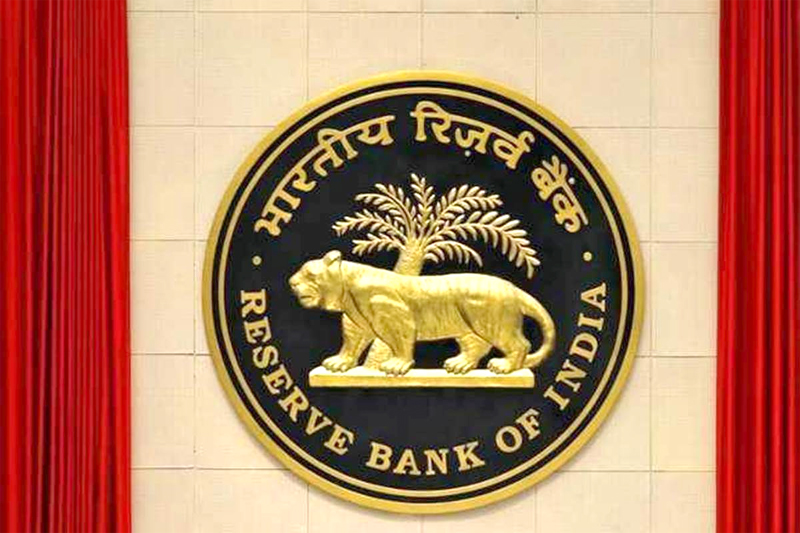 New Delhi, September 22: Parliament on Tuesday passed amendments to the Banking Regulation Act to bring cooperative banks under the supervision of the RBI, a move aimed at protecting the interest of depositors.
The Banking Regulation (Amendment) Bill, 2020, which replaces an ordinance that was promulgated on June 26, was passed by a voice vote in the Rajya Sabha. The amendment had received approval from the Lok Sabha on September 16.
The bill, which comes in the backdrop of the PMC Bank scam, seeks to strengthen cooperative banks by increasing their professionalism, enabling access to capital, improving governance and ensuring sound banking through the Reserve Bank of India (RBI).
Replying to a short debate on the bill in the Rajya Sabha, Finance Minister Nirmala Sitharaman said in the last one-and-a-half to two years, “we came to know of so many cooperative banks or cooperative societies functioning as banks and calling themselves as banks falling into difficulties.”
The oft repeated example is of the Punjab and Maharashtra Co-operative (PMC) Bank, while there are also other banks, she said.
The minister said the amendments to the Banking Regulation Act have been brought to completely protect the interest of depositors.
“Amendments are coming in with a singular objective of protecting the interests of the depositors,” Sitharaman said.
The government was able to quickly resolve the crisis at Yes Bank as it was governed by commercial bank rules, but resolution for the PMC Bank crisis is yet to be found, she pointed out.
Within a matter of two weeks, everything was sorted out for Yes Bank which was governed by the commercial bank rules, “whereas, even till today, the PMC Bank solutions are not completely emerging, thus putting the depositors into difficulty,” the minister said.
Currently, commercial banks’ rules do not extend to cooperative societies which function as banks.
The minister further said the amendments are purely to govern those cooperative societies which offer banking services and call themselves banks.
“So, the cooperative societies doing other activities are not going to be covered,” she emphasised.
The amendments will not apply to Primary Agricultural Credit Societies or cooperative societies whose primary object or principal business is providing long-term finance for agricultural development, she clarified.
The minister further said during the COVID-19 period, many cooperative banks have come under stress.
“Their finances are also being closely monitored by the regulator, the RBI, which regulates them from 1965 onwards,” she said.
She informed the Upper House that about 277 urban cooperative banks have reported losses. As many as 105 urban cooperative banks are unable to meet the minimum regulatory capital requirements and 47 are having negative networth. Besides, 328 urban cooperative banks have more than 15% gross NPA ratio, as of March 2019.
“And, with the pandemic setting in, this stress has also increased in cooperatives with gross NPA ratios of urban cooperative banks increasing from 7.27% in March 2019 to 10% in March 2020,” she said.
Therefore, these changes are very much required and absolutely necessary to protect the depositors, Sitharaman said. (PTI)