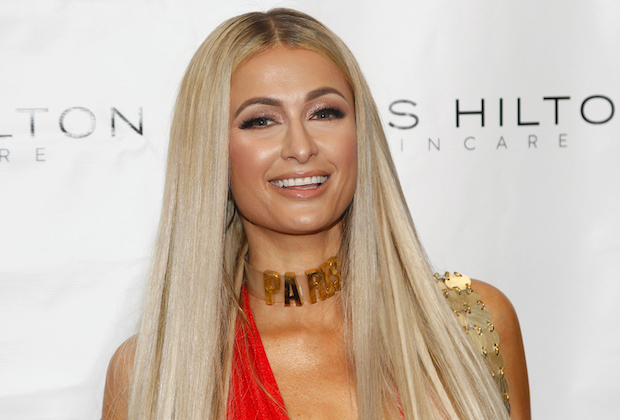 Hotel heiress and reality star Paris Hilton has landed a cooking show at streaming platform Netflix.
According to Entertainment Weekly, Netflix has announced that the show titled “Cooking With Paris” will premiere on August 4. The series will see Hilton learning to “saute, sear, and zest” and also show off her party-throwing skills.

As per the press release issued by the streamer, Hilton will team up with her celebrity pals for the series as she tries out new recipes.
“She’s turning the traditional cooking show upside down. She’s not a trained chef and she’s not trying to be. With the help of her celebrity friends, she navigates new ingredients, new recipes and exotic kitchen appliances,” Netflix said in the release.
The show is inspired by her YouTube video of the same name, which went viral in January 2020.
Hilton will serve as an executive producer, along with Aaron Saidman, Eli Holzman and Rebecca Hertz.
The series hails from The Intellectual Property Corporation, an Industrial Media company.
(PTI)