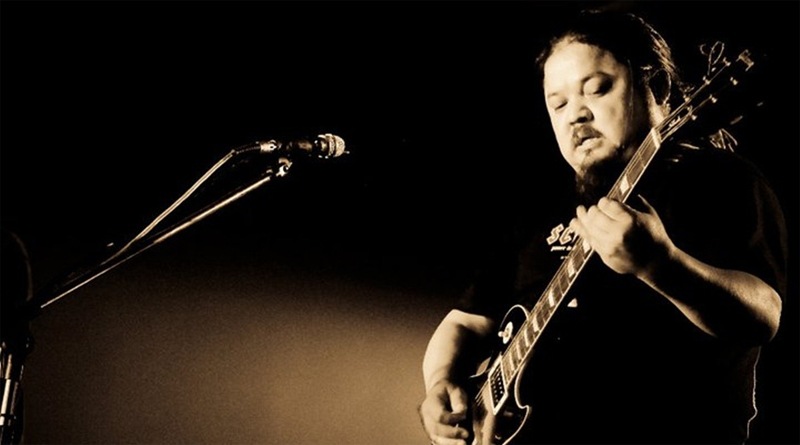 The lead guitarist of Indian rock band Parikrama, Sonam Sherpa passed away on Friday. He was 48.
Sonam Sherpa suffered a cardiac arrest. The guitarist was in his hometown Kalimpong, West Bengal.
Parikrama vocalist Nitin Malik told indianexpress.com, “At this point, we have very limited information because Sonam was out of town. Apparently, he had a heart attack this morning. I can confirm that he didn’t have any heart condition. He was in fact very health conscious in the last ten years. He was eating right and sleeping right. He was really taking good care of himself. He had started exercising recently as well and lost a lot of weight. He was trying to be as fit as possible.”
Sonam Sherpa was among the founding members of the rock band Parikrama. He has to his credits popular songs like “But It Rained”, “I Believe”, “Am I Dreaming” and many more. Sonam and fellow band members Nitin Malik and Subir Malik also composed the music of the film Manjunath.
Born on October 8, 1971, in Kalingpong, West Bengal, Sonam Sherpa moved to New Delhi for his graduation. He studied in Delhi University’s Kirori Mal College. He also founded two other bands, Mrigya and North East Express.

27 arrested for violation of lockdown in Nagaland