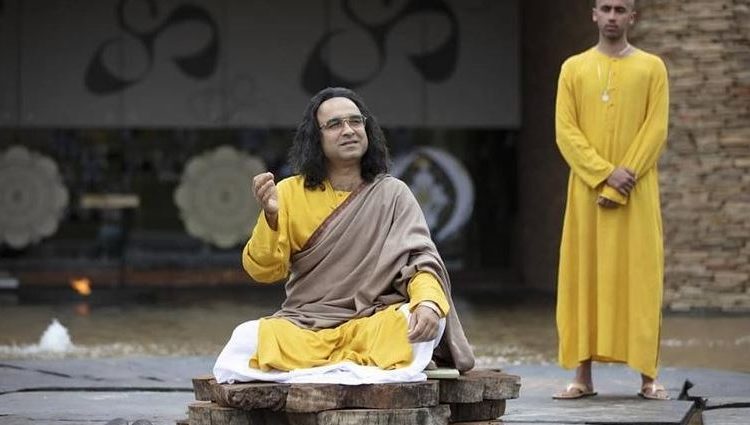 Actor Pankaj Tripathi, who is one of the busiest actors in Hindi cinema, says he wants to slow down but his desire to be a part of great stories is getting in the way. In the last two years, Tripathi has delivered back-to-back performances in shows and films.

The 44-year-old actor said he has been planning to take a break from acting but filmmakers are not yet ready to leave him alone.
“In recent times, I have been getting this feeling that I should slow down and do less work. But what can I do? Filmmakers don’t leave me and want me to be part of their films. I also get enchanted by the stories that they are trying to tell.
“But I do believe that I need to take a break to preserve my well being,” Tripathi told PTI in an interview.
This is why when not working, Thripathi travels a lot.
“When I’m not working, then I just eat, sleep and do yoga. I also travel a lot. Whenever I get a small break in between shoots, I just leave for someplace with my family,” he added.
Last week, Tripathi was honoured by the Indian Film Festival of Melbourne (IFFM) with the prestigious diversity in cinema award.
The actor said the honour matters to him a lot as he believes that getting an award is equivalent to being praised by the audiences. (PTI)