Karachi, February 16: Pakistani authorities have suspended the registration of a school in Karachi after some students danced to an Indian song and waved India’s national flag during a cultural event, thereby hurting the country’s “national dignity”.
A showcause notice was issued to the school’s owner on Wednesday to appear before the Directorate of Inspection and Registration of Private Institutions Sindh (DIRPIS).
The last week’s incident came to light after a video of the function went viral on social media, facing severe criticism from people, The News International reported. The registration of the ‘Mama Baby Care Cambridge School’ has been suspended for allegedly promoting Indian culture, the report said.
The DIRPIS has formed a three-member committee to probe into the school’s function in which students were dancing on an Indian song and waving national flag of India in the background, it said.
According to DIRPIS registrar Rafia Javed, “promoting Indian culture in educational institutions was against Pakistan’s national dignity which could not be tolerated in any circumstances”. The action was taken when the directorate came to know that the school had deliberately arranged such a function.
The owner of the school was asked to explain his stance about the matter within three days after receiving the notice else his school’s registration would be cancelled. However, the school’s owner neither responded to the directorate nor appeared before the officials to clear his position, leading to the suspension of the registration.
Javed said that it was a very sensitive matter that possibly could trigger public anger. The school’s vice-principal Fatima said that last week, the school management arranged an event for the students to make them aware about cultures of different countries.
It was an event in which students presented the cultures of Saudi Arabia, the US, Egypt, Pakistan, India and other countries. However, some reporters twisted the matter and picked only a specific part of the programme to target the school, she said. (PTI) 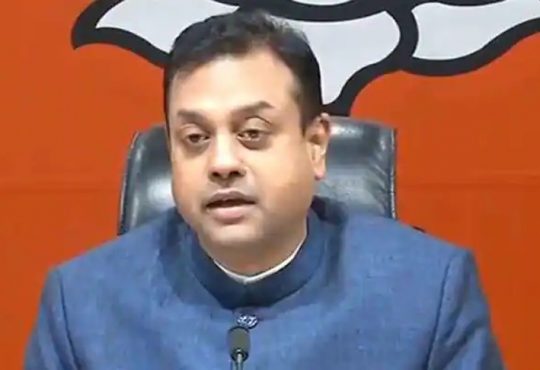 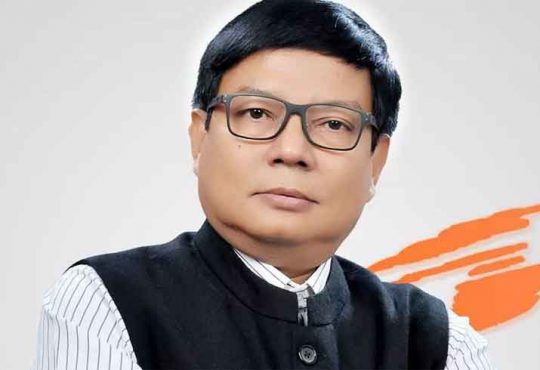