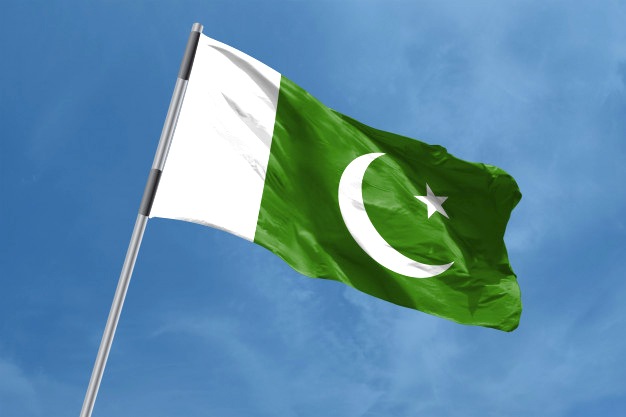 ISLAMABAD, August 7: Amidst vociferous protests from Pakistan’s religious parties, the Parliament has approved a third Bill related to the tough conditions set by the global money laundering and terrorist financing watchdog FATF.
The legislation is part of the efforts by Pakistan to move from the Paris-based Financial Action Task Force (FATF) grey list to the white list.
The FATF put Pakistan on the grey list in June 2018 and asked Islamabad to implement a plan of action by the end of 2019 but the deadline was extended later due to Covid-19 pandemic.
The Mutual Legal Assistance (Criminal Matter) Bill, 2020 — which calls for exchange of information and criminals with countries — was passed late Thursday evening in a joint sitting of Parliament after a hectic two-day consultation with the two major Opposition parties — Pakistan Muslim LeagueNawaz (PML-N) and Pakistan Peoples Party (PPP).
The Bill was passed after the government agreed to include over two dozen Opposition-proposed amendments with a majority vote amidst noisy protest by the religious and nationalist parties, the Dawn News reported.
The draft legislation was approved in the presence of Opposition Leader and PML-N president Shahbaz Sharif and PPP chairman Bilawal Bhutto-Zardari.
The talks started on Wednesday evening, continued almost throughout the night and lasted till a delayed start of the joint sitting on Thursday evening.
As soon as Interior Minister retired Brig Ijaz Shah moved the motion to take up the Bill for consideration, members belonging to Muttahida Majlis–e–Amal (MMA), Pakhtunkhwa Milli Awami Party (PkMAP), National Party and independent members from the erstwhile Federally Administered Tribal Areas stood up and started raising slogans against it.
The House witnessed unruly scenes as the government and opposition exchanged barbs soon after the Bill was passed, accusing each other of corruption.
The Senate chairman was forced to abruptly prorogue the session after both the treasury and the opposition members refused to follow his directives to maintain decorum of the House, the Dawn reported.
The draft legislation is the third FATF-related Bill passed by Pakistan Parliament.
The Senate on July 30 unanimously approved the United Nations Security Council (UNSC) Amendment Bill, 2020, and the Anti-Terrorism Act Amendment Bill, 2020. (PTI)
The Bills include measures of freezing and seizure of assets, travel ban, and arms embargo on the entities and individuals, who are designated on the sanctions list of the United Nations and impose heavy fine and long term jails for those facilitating militancy.
The three Bills passed fulfil various requirements of the FATF, which put Pakistan on its grey list after Islamabad agreed to implement a 27-point plan of action to improve its legal regime to curb money laundering and terror financing.
The UN Security Council Resolution 1373 made it incumbent on the member states to implement counter-terrorism measures, especially countering the financing of terrorism through their domestic laws.
The Pakistan government has prepared eight bills for legislation on anti-money laundering and terror financing with a view to take out the country from the FATF’s grey list to the white list.
In its third and final plenary held virtually due to the Covid-19 pandemic in June, the FATF decided to keep Pakistan in the “grey list” as Islamabad failed to check flow of money to terror groups like Lashkar-e-Taiba (LeT) and Jaish-eMohammed (JeM). The plenary was held under the Chinese Presidency of Xiangmin Liu.
With Pakistan’s continuation in the ‘grey list’, it will be difficult for the country to get financial aid from the IMF, World Bank, ADB and the European Union, thus further enhancing problems for the nation which is in a precarious financial situation.
If Pakistan fails to comply with the FATF directive by October, there is every possibility that the global body may put the country in the ‘Black List’ along with North Korea and Iran.
The FATF is an inter-governmental body established in 1989 to combat money laundering, terrorist financing and other related threats to the integrity of the international financial system.
The FATF currently has 39 members including two regional organisations — the European Commission and Gulf Cooperation Council. (PTI)