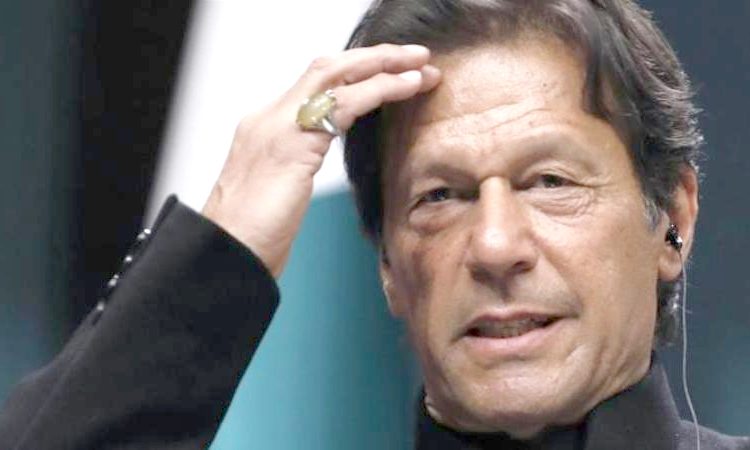 QUETTA, December 5: While addressing a public meeting at the Bacha Khan Chowk, leaders of the Pakistan Democratic Movement (PDM) consisting of an 11- party alliance, said that the wrong policies of the Imran Khan-led government had brought the country to the brink of economic disaster.
Dawn quoted PDM as saying, the struggle they had launched would continue until the ouster of the rulers who had been “imposed on the country after stealing the people’s mandate in the 2018 elections.”
Jamiat Ulema-i-Islam’s chief Maulana Abdul Wasey, Senator Usman Kakar of the Pakhtunkhwa Milli Awami Party, Agha Hassan of the Balochistan National Party-Mengal, Khair Jan Baloch of the National Party, Rasheed Khan Nasar of the Awami National Party, Wali Mohammad of the PPP and Abdul Wahab Atal of the PML-N were among the leaders who spoke on the occasion, Dawn further reported.
The opposition alliance also organised protest meetings and demonstrations in Khuzdar, Gwadar and Hub, where local leaders spoke to the public.
They criticised the Imran Khan-led government and its leadership saying that their wrong policies had resulted in the country “becoming bankrupt”.
Those who had promised to provide 10 million jobs to the people were snatching the existing jobs from them, thus making them think in terms of committing suicide adding that despite arrests and “other excesses” committed by the government they would continue their struggle until its logical conclusion, said the leaders.
The PDM has held five similar rallies in Peshawar, Gujranwala, Karachi, Quetta and Multan since October 16. (ANI)