HomeSportsPakistan must be ready from the word ‘go’ against England, says Misbah
Sports
7 months agoNo tags 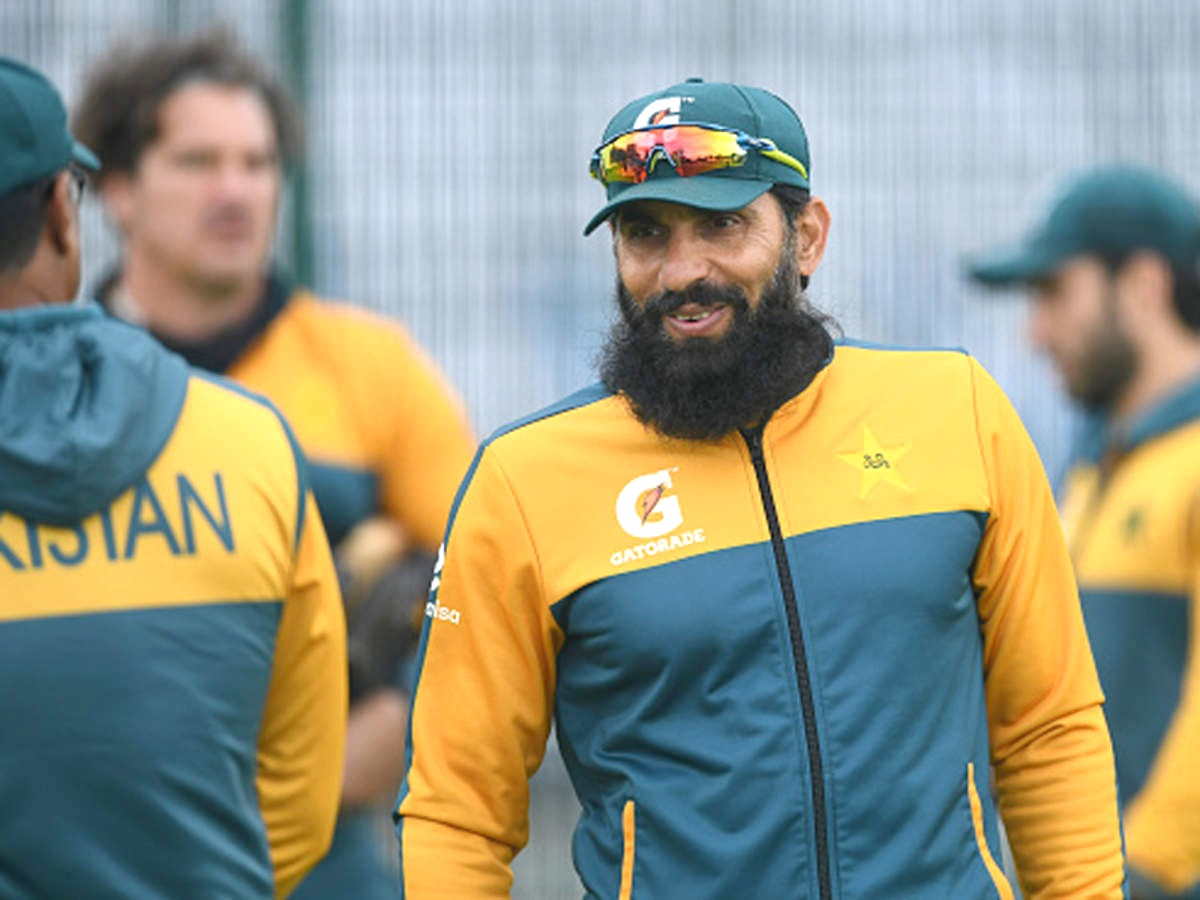 LONDON, August 3: Pakistan coach Misbah-ul-Haq has urged his side to get off to a flying start in their Test series with England, saying they must be at their best “right from the word ‘go'”.
England are notoriously sluggish starters and have lost the opener in eight of their past 10 Test series, including a recent 2-1 home success against the West Indies that marked international cricket’s return from the coronavirus lockdown.
They now return to Old Trafford, the scene of their two victories over Jason Holder’s men, for the first Test in another three-match series, against Pakistan, starting on Wednesday.
Misbah, suggesting England would have the advantage of momentum, told reporters on Monday: “We should be ready for an England team that have already had three matches of experience and they won their last two Test matches.
“We have to really come in this Test series right from the word ‘go’ at our best if we want to win a Test series or a Test match here.
“We are aware that England have a slight advantage but if we are alert and go 100 percent in the first Test match, that is the only way we can beat England, otherwise we will find ourselves in difficulty.”
Both England and Pakistan, who have played two intra-squad warm-up matches, boast talented pace attacks but Misbah, Pakistan’s captain when they drew a four-match series in England four years ago, believes his side also have the batsmen to give their bowlers enough runs to defend.
“It’s always tough with the Duke ball in England where the ball moves around off the seam and also in the air,” Misbah said.
“But this is where you can really fight and our batting looked in great shape in the last two series. We played in Pakistan but even in Australia we managed to score good runs in almost every innings.
“Shan Masood, Abid Ali scored centuries in previous series (at home to Bangladesh in February and at home to Sri Lanka in December). Conditions are different but still confidence plays a huge role in your mind when you’re coming from a series where you scored runs.
“Azhar (Ali) got a hundred (too, against Sri Lanka).
“In 2016 Asad Shafiq scored runs here, Babar Azam last time performed here in 2018 (when Pakistan drew a two-match series in England 1-1) and the way he’s batting at the moment, he’s confident and playing well.”
England’s attack, however, is set to feature James Anderson, closing in on 600 Test wickets, and Stuart Broad, who took his 500th in the third Test against the West Indies.
“It’s a challenge for us against an experienced and very good seam attack of England but I think we’ve got potential,” said Misbah.
“Mentally at the moment the guys are in good shape because they are coming from good performances.
“When you are confident mentally and in good shape, then you always can deliver on the field.” (AFP)