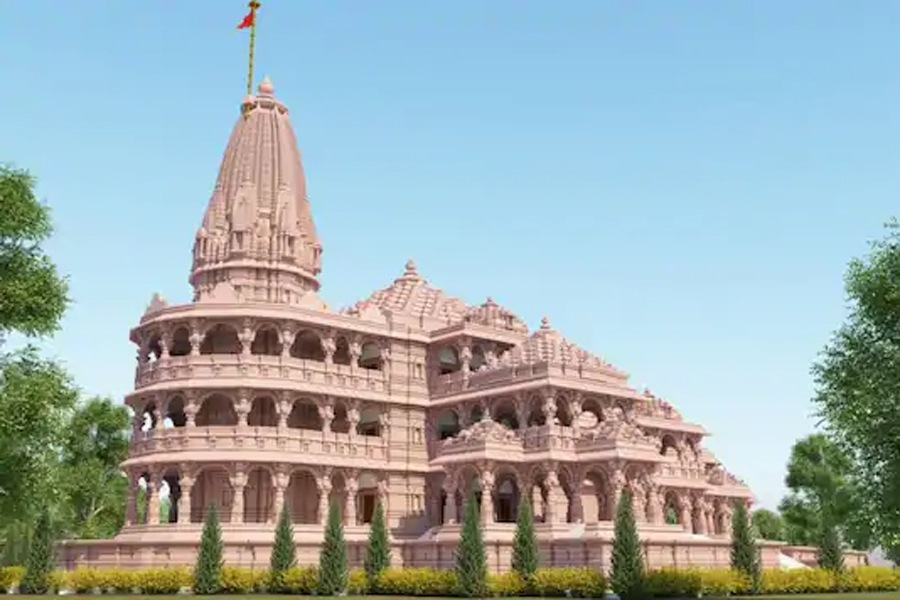 Islamabad, August 5: Pakistan on Wednesday criticised the foundation laying of the Ram temple in Ayodhya on the site of the Babri Masjid.
The groundbreaking ceremony for the construction of the temple took place on Wednesday in Ayodhya with Prime Minister Narendra Modi performing the bhoomi pujan’ of the temple.
The Indian Supreme Court in a unanimous verdict last year cleared the way for the construction of a Ram Temple at the disputed site at Ayodhya, and directed the Centre to allot a 5-acre plot to the Sunni Waqf Board for building a mosque.
The flawed judgment of the Indian Supreme Court paving the way for construction of the temple not only reflected the preponderance of faith over justice but also the growing majoritarianism in today’s India, where minorities, particularly Muslims and their places of worship, are increasingly under attack, Pakistan Foreign Office (FO) said in a statement.
The FO said the extreme haste in starting the construction of the temple at the Babri Masjid site amidst the ravaging COVID-19 pandemic and several other measures point to the fact how Muslims in India were being “marginalised”.
India had earlier rejected the unwarranted and gratuitous comments made by Pakistan over the issue.
The judgement of the Supreme Court of India on a civil matter is completely internal to India, the Ministry of External Affairs had said.
It pertains to the rule of law and equal respect for all faiths, concepts that are not part of their [Pakistan’s] ethos, it had said. (PTI)