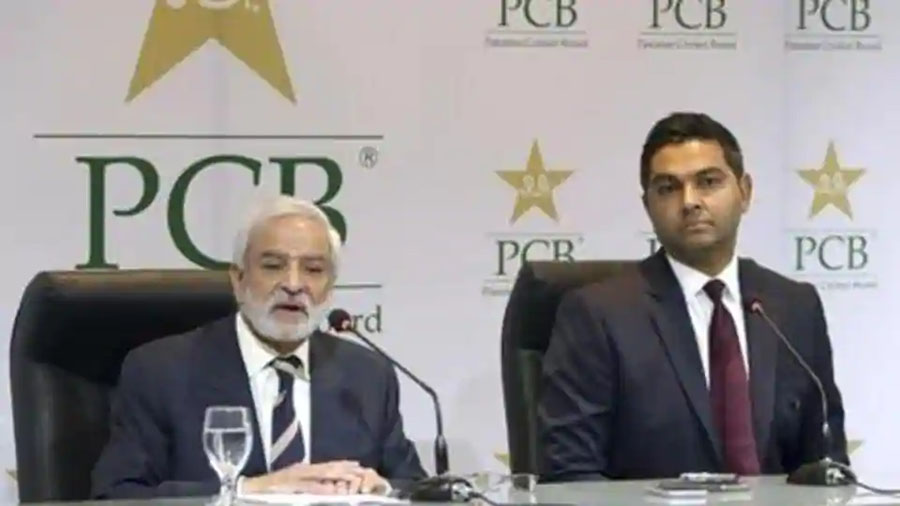 Karachi, May 17: The Pakistan Cricket Board has agreed to a Test and T20 tour of the coronavirus-ravaged England in July but will not force players to agree for the assignment should they have reservations owing to the pandemic.
PCB chief executive Wasim Khan told a news channel that Pakistan has agreed “in principle” to the tour comprising three Tests and three T20 Internationals.
“We had a very detailed and comprehensive discussion with the ECB on Friday regarding the tour and PCB has now agreed in principle to send our cricket team to England in July,” Wasim said.
During the discussions with the English board held via video link on Friday, it was agreed that Pakistan would play the matches behind closed doors at grounds which have hotels inside the ground. But players won’t be made to go against their wishes.
“If a player doesn’t want to go, we will accept their decision and take no disciplinary action,” Khan said, adding, however, that based on his information, every player wants to join the tour.
Khan said 25 players will travel to England on four chartered flights in the first week of July and the players will be put in quarantine.
“Manchester and Southampton will be the likely venues for the Test series and the ECB will announce a third venue soon,” Khan said.
“Bio-secure arrangements will be made by the host country and medical staff will remain with our team throughout the tour. We will test all our players and regular temperature checks will be ensured. It’s very important that cricket is revived during these challenging times,” he added.
Khan said he will brief Test captain Azhar Ali and ODI and T20 captain Babar Azam on the tour next week, adding that all players will be briefed fully on England’s preparations for the tour.
He also said clearance would be sought from the government before going on tour.
The England and Wales Cricket Board is struggling to overcome a financial crisis with the cricket season on hold due to the coronavirus pandemic.
The ECB this week announced that its players would be returning to training under strict guidelines as the first step towards resuming cricket activities in England.
England has recorded more than 27,000 deaths because of the pandemic and over 130,000 confirmed cases. (PTI)