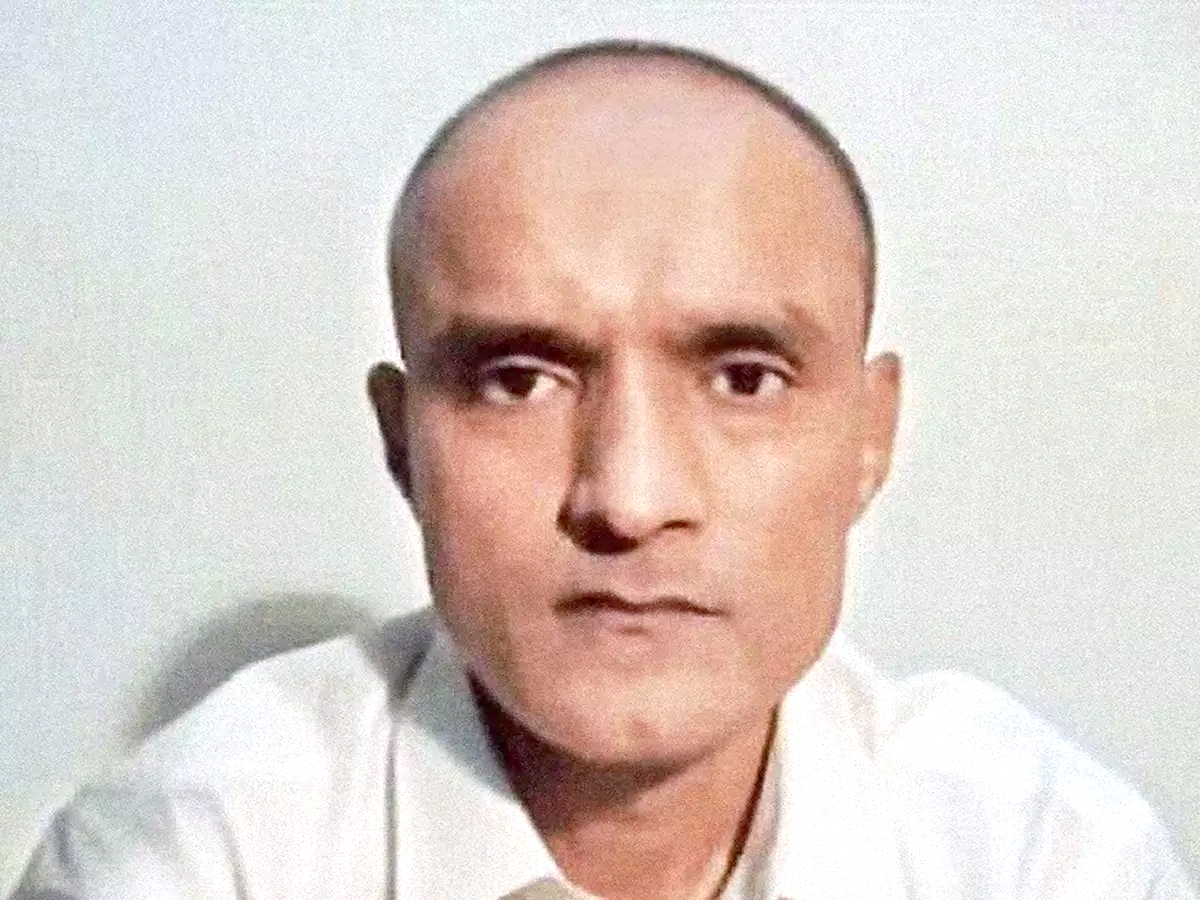 Islamabad, September 15: Pakistan’s Parliament has extended for four months an ordinance that allowed Indian death-row prisoner Kulbhushan Jadhav to file an appeal against his conviction in a high court as required by the International Court of Justice.
The International Court of Justice (Review and Reconsideration) Ordinance promulgated in May was set to expire on September 17 but the National Assembly or the lower house on Monday through a voice vote extended it for four months, the Dawn News reported.
The ordinance was launched to implement the verdict of the ICJ which asked Pakistan to provide effective review of the sentence given to Jadhav by a military court.
Jadhav, the 50-year-old retired Indian Navy officer, was sentenced to death by a Pakistani military court on charges of “espionage and terrorism” in April 2017.
Pakistan government has approached the Islamabad High Court to appoint a defence lawyer to represent Jadhav in the court.
The court on September 3 heard the case for the second time and directed the federal government to give India another opportunity to appoint a lawyer to represent Jadhav. Now the case will be heard next month.
Pakistan last week said that it has conveyed the judicial orders to India for appointing a lawyer to represent Jadhav in the court but New Delhi had not responded yet.
On July 16, Pakistan provided consular access to Jadhav, but the Indian government said the access was “neither meaningful nor credible” and he appeared visibly under stress.
The Ministry of External Affairs said Pakistan is not only in violation of the judgment of ICJ, but also of its own ordinance.
India approached the ICJ against Pakistan for denial of consular access to Jadhav and challenging the death sentence.
The Hague-based ICJ ruled in July last year that Pakistan must undertake an “effective review and reconsideration” of the conviction and sentence of Jadhav and also to grant consular access to India without further delay.
Pakistan claims that its security forces arrested Jadhav from the restive Balochistan province on March 3, 2016 after he reportedly entered from Iran. India maintains that Jadhav was kidnapped from Iran where he had business interests after retiring from the Navy. (PTI)