ISLAMABAD, November 4: Pakistan’s firebrand cleric-cum-politician Maulana Fazlur Rehman threatened to lockdown the entire country as a deadline set by him calling for prime minister Imran Khan’s resignation expired on Sunday night.
Rehman, the leader of Jamiat Ulema-e-Islam Fazl (JUI-F), addressed a mammoth protest rally in the capital Islamabad at the end of two-day deadline.
Rehman had led a caravan of supporters, dubbed the ‘Azadi’ March, to Islamabad last week in an attempt to pressure Khan to step down.
He stressed that the protest would continue until the objective was achieved.
“It is clear that the ruler (Imran Khan) will have to go and give the people a chance to elect a new ruler through fair elections. It is clear that there is no other option,” he said.
He said that the ongoing protest was part of plan A and he had a plan B and C and would take a decision about continuing the sit-in in Islamabad or expand it.
“Today Islamabad is facing lockdown; next we will lockdown the entire country. We will not stop and continue our struggle,” he said.
Rehman announced that he was planning to meet other Opposition leaders on Monday to take a consensus decision about any future course of action.
“This movement and this flood of people will continue until Imran Khan is thrown out of power,” he said.
He on Friday also indirectly criticised the Army for its support to the government of Khan.
Rehman was supported by Pakistan Muslim League-Nawaz (PML-N), Pakistan Peoples Party (PPP), Pakhtunkhwa Milli Awami Party, Qaumi Watan Party, National Party and Awami National Party.
Prime Minister Khan has rejected protestors’ demand to resign and said that the protests was an effort to get a deal for the release of PML-N and PPP top leaders who are currently in jails due to corruption allegations.
According to the estimates by the security institutions, tens of thousands of supports were part of the “Azadi March”.
Elaborate security arrangements were put in place by the government to keep calm in the capital. The main roads have been completely or partially blocked by placing shipping containers and barbed wires.
The Red Zone housing key official buildings and diplomatic enclave had already been secured by blocking the entry points. About 700 security personnel were deployed to safeguard the Red Zone.
The police and paramilitary force held security parades to deal with the marchers if they tried to invade the Red Zone.
The protestors have settled in the sprawling ground near Peshawar Mor area of the capital where different political parties have set up camps to house their workers. (PTI) 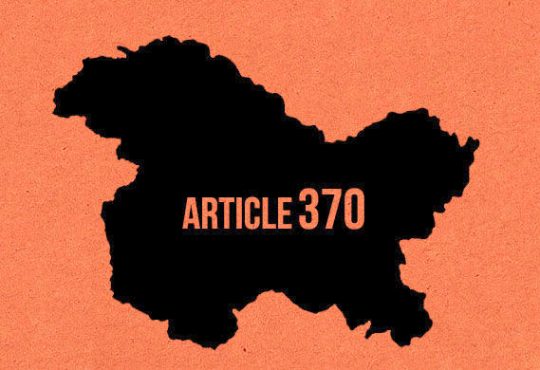 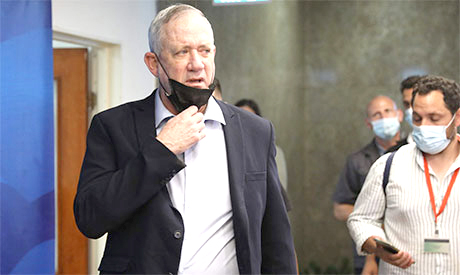 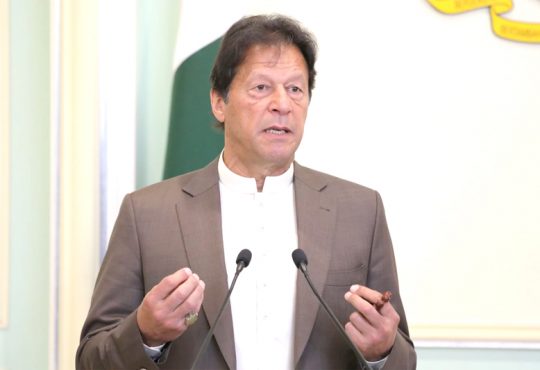