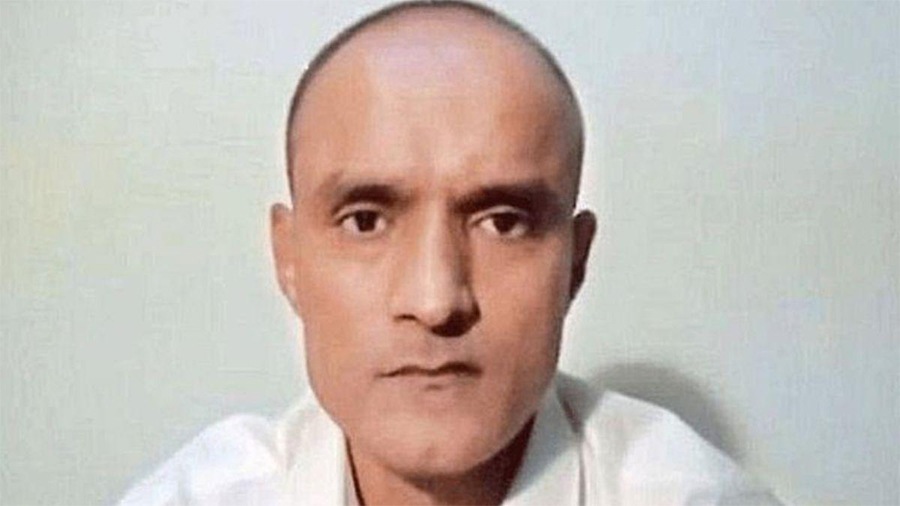 NEW DELHI, AUGUST 3: The Islamabad high court on Monday adjourned the hearing in the Kulbushan Jadhav case till September 3, saying India should be given a chance to appoint a lawyer to defend the former Indian Navy commander sentenced to death for alleged involvement in a spying case.
While stipulating that the lawyer should be a Pakistan national, the court instructed the Pakistan Government to allow Indian authorities to appoint the legal representative for Jadhav in the case.
Attorney General Khalid Javed Khan told the media the court had asked that the Indian Government once again be approached to engage a lawyer, who is entitled to practice in Pakistan. In answer to a question, Khan said that so far no option has been given to allow Indian lawyers to assist the Pakistani legal team.
The court said that another chance should be given to the Indian Government and to Kulbushan Jadhav for arranging a lawyer. The offer to the lawyer will be made through Pakistan’s Ministry of Foreign Affairs.
The Pakistan Government had approached the Islamabad High Court on July 22 to appoint a legal representative for Jadhav.
The move was made in the light of the International Court of Justice’s July 17, 2019, decision, following which the International Court of Justice (Review and Reconsideration) Ordinance, 2020, was enacted to implement the Court’s verdict.
Pakistan had offered Jadhav consular access for a third time on July 17 after the second opportunity was not “fully availed”.
India had accused Pakistan of blocking all avenues for an effective review of Jadhav’s case and said it reserved its rights to avail of further remedies.
The External Affairs Ministry had accused Islamabad of systematically blocking access to the former naval officer, not providing documents related to his case and violating the International Court of Justice’s (ICJ) order for a review of his conviction. (Courtesy: HT)