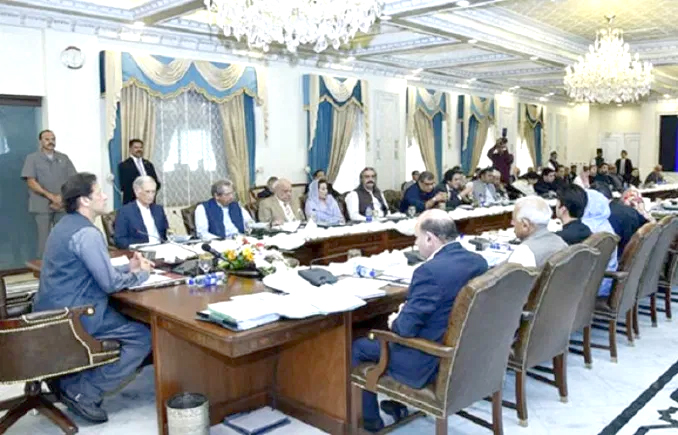 Islamabad, November 25: To combat rising cases of sexual attacks on women and children in Pakistan, the federal Cabinet has approved in-principle two anti-rape ordinances aimed at handing out exemplary punishment, including chemical castration and hanging, to rapists, according to a media report.
A Cabinet meeting chaired by Prime Minister Imran Khan in Islamabad on Tuesday also decided to change the definition of rape, the Dawn News reported on Wednesday.
The Anti-Rape (Investigation and Trial) Ordinance 2020 and Pakistan Penal Code (Amendment) Ordinance 2020 would be finalised in a week to be promulgated, Information Minister Shibli Faraz said.
The two anti-rape ordinances, approved in principal by the Cabinet, are aimed at handing out exemplary punishment to rapists, including chemical castration and hanging, the report said.
Hailing the “big decision”, Faraz said the anti-rape ordinances change the basic definition of rape and suggest severe punishment for gang rape and hanging of rapists.
For the first time in the history of Pakistan, the definition of rape has been changed by incorporating “transgender” and “gang-rape” in it, the report said.
The proposed laws also prohibits the controversial two-finger test performed on rape survivors. The World Health Organisation has already declared the test as unscientific, medically unnecessary and unreliable . Human Rights groups have also termed the test as invasive, disrespectful and a gross violation of a woman’s right to dignity and privacy.
Human Rights Minister Shireen Mazari tweeted, “Cabinet Committee on Disposal of Legislative Cases (CCLC) will now finalise (the ordinances) and it should become operational in next few days. It includes an expansive definition of rape, establishment of special court, anti-rape crisis cell, protection of victims and witnesses and prohibition of two-finger test.”
Minister for Science and Technology Fawad Chaudhry termed the approval of the ordinances a landmark achievement of the government.
He said the ordinances also permitted chemical castration of habitual rapists. (PTI)