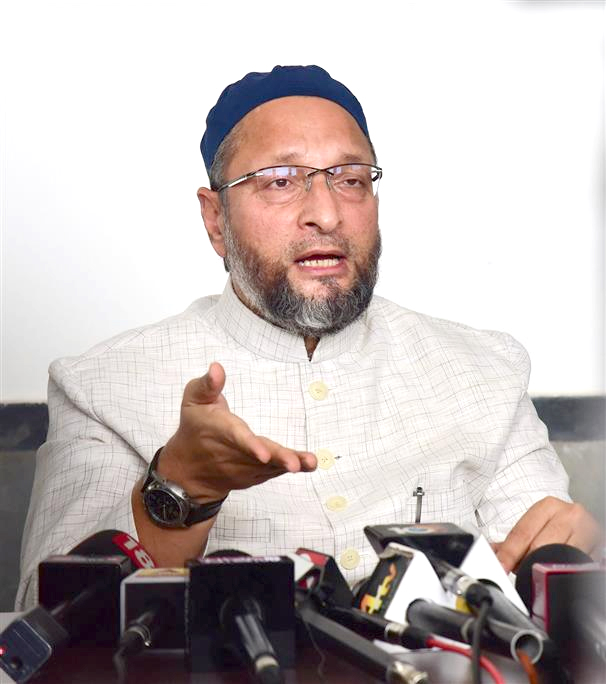 Hyderabad, September 30: Expressing outrage over the Verdict of a special CBI court that acquitted all 32 accused, including BJP veteran L K Advani, in the Babri mosque case, AIMIM Chief Asaduddin Owaisi on Wednesday called it “obnoxious” and said the central agency should appeal against it.
Speaking to reporters, Owaisi in his reaction to the judgement said, “This judgement satisfies the collective consciousness of hindutva and its followers and ideology”
He wondered how the court could state that there was no conspiracy in the matter.
“Was it a some sort of magic that on December 6 the masjid was demolished? Who called for the assembling of the people over there? Who made sure that they entered over there?” he asked.
Owaisi said the CBI should appeal against the judgement “to protect its independence.”
Terming the CBI court’s ruling as “obnoxious,” he said he would urge the All India Muslim Personal Law Board (AIMPLB) to appeal against it.
The case relates to the razing of the disputed structure in Ayodhya on December 6, 1992, which triggered riots for several months leaving nearly 2,000 people dead across the country.
The structure was demolished by ‘kar sevaks’ who claimed that the mosque in Ayodhya was built on the site of an ancient Ram temple. (PTI)