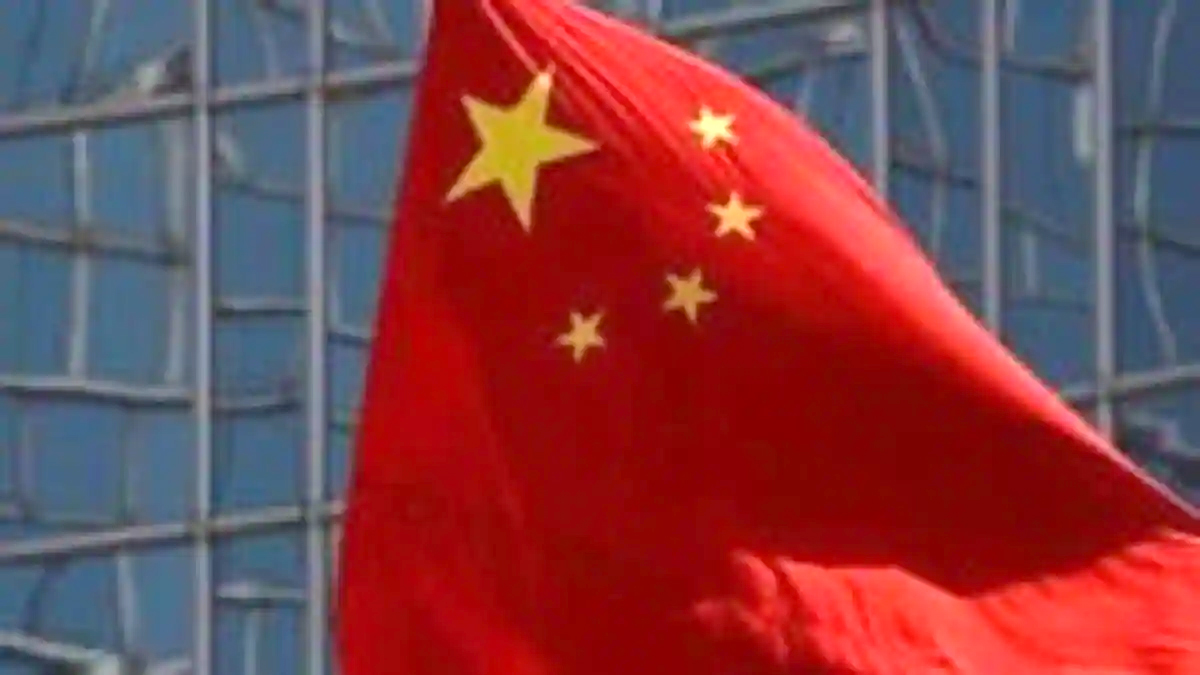 GENEVA, SEPTEMBER 9: More than 300 civil society groups including Human Rights Watch, Amnesty International and the International Service for Human Rights are urging the United Nations to set up an international watchdog to address human rights violations by the Chinese Government.
In an open letter published Wednesday, the groups say they are seeking greater scrutiny of and response to violations in places like Hong Kong, Tibet and Xinjiang, as well as beyond ~ such as through censorship, development that hurts the environment and the targeting of rights defenders.
The call for the creation of an “independent international mechanism” to focus on China’s rights violations adds to recent international pressure on Beijing over its handling of issues like protests in Hong Kong and detention centers ~ what the Government calls vocational or training centers ~ for Uighur Muslims and others in western Xinjiang region.
“China has systematically persecuted rights defenders in reprisal for their cooperation with UN human rights operations ~ torture, enforced disappearance, imprisonment, and stripping licenses from lawyers,” said Renee Xia, Director of Chinese Human Rights Defenders, in a statement. “The UN system should no longer tolerate such treatment.”
The move follows a call by independent experts who work with the United Nations for a special session of the Human Rights Council focusing on the array of issues around China’s rights record. Advocates insist that no country ~ no matter how large or powerful ~ should escape extra scrutiny of their rights records when warranted.
The groups also want UN Secretary-General Antonio Guterres and the UN High Commissioner for Human Rights, Michelle Bachelet, to “take responsibility for publicly addressing China’s sweeping rights violations,” Human Rights Watch said in a statement.
The appeal comes ahead of the start of the 47-member-state Human Rights Council’s fall session on Monday. In its summer session, the Council held an urgent debate on a rise of police violence against Black people and repression of protests in the United States. (AP)