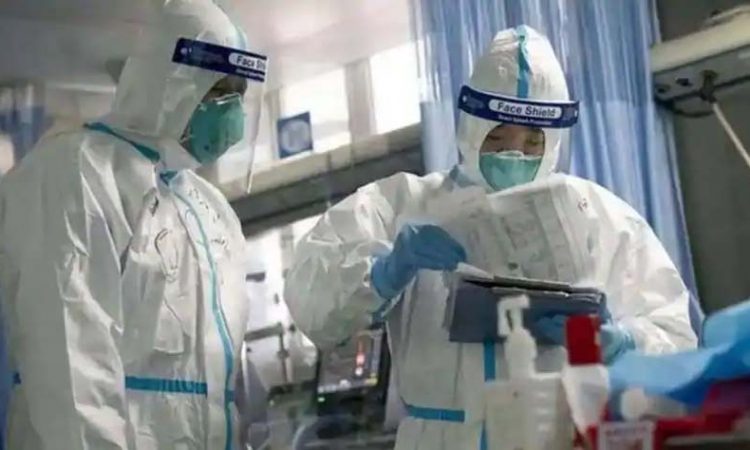 New Delhi, February 4: Over 21% of the population, aged 10 years and above, showed evidence of past exposure to COVID-19 in the ICMR’s latest national serosurvey, the government said on Thursday, noting that a large proportion of people are still vulnerable to the infection.

The Indian Council of Medical Research (ICMR) third national serosurvey was conducted between December 7 last year and January 8.
Presenting the findings of the survey, ICMR Director General Dr Balram Bhargava said 21.4% of the 28,589 people, aged 18 years and above, surveyed during the period showed evidence of past exposure to the coronavirus infection. While 25.3% of children aged 10 to 17 years from the same number of surveyed population have had the disease, he said.
Urban slums (31.7%) and urban non-slums (26.2%) had a higher SARS-CoV-2 prevalence than that in rural areas (19.1%), Bhargava said, adding that 23.4 per cent of individuals above 60 years of age had suffered from COVID-19.
Blood samples of 7,171 healthcare workers were also collected during the same period and the seroprevalence was found to be 25.7 per cent, the ICMR director general said.
The survey was conducted in the same 700 villages or wards in 70 districts in 21 states selected during the first and second rounds of the national serosurvey.
On the coronavirus situation in the country, the health ministry said India’s COVID-19 cumulative positivity rate is 5.42% and declining. The weekly positivity rate (last week) was recorded at 1.82%, it said.
It said that 47 districts have not reported any new case of COVID-19 and 251 districts have not registered any new deaths in the last three weeks.
So far, 49,93,427 beneficiaries have been vaccinated in the country out of which 11 states and Union Territories, including Tamil Nadu, Assam, Ladakh, Chandigarh, Meghalaya and Manipur, have covered 30% or less healthcare workers through the COVID-19 vaccination, it said.
The ministry also said that 1,239 private facilities and 5,912 public facilities are being used as COVID-19 immunisation sites in the country as of now. (PTI)