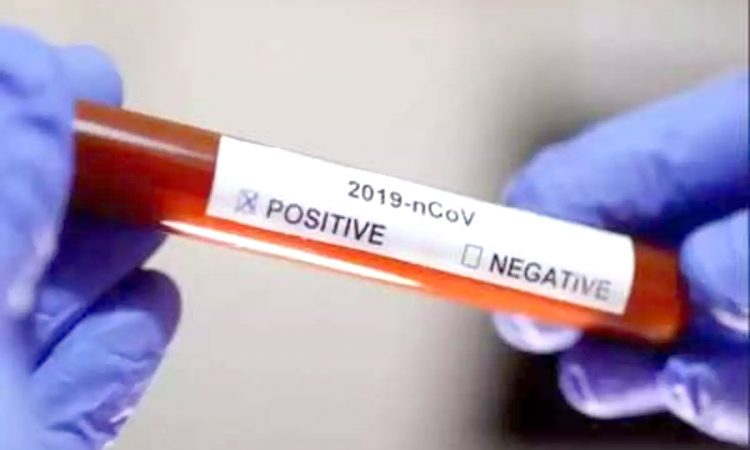 Aizawl, July 20: Mizoram on Tuesday reported the highest single-day spike of COVID-19 cases as 807 people tested positive, taking the tally to 28,295, a Health Department official said.
More than 150 children were among the newly-infected people, he said.

The state also reported two more deaths, which pushed the toll to 125.
On the fresh infections, 234 cases were confirmed at the RT-PCR laboratory in Zoram Medical College (ZMC), while 510 cases were detected through Rapid Antigen Tests and the rest 63 cases were detected through TrueNat tests.
The positivity rate was 10.85 per cent as the new cases were detected after testing 7,436 sample.
Aizawl district reported the highest number of fresh cases at 550, followed by Lunglei (103), Kolasib (56), Lawngtlai (27), Mamit (23) and Champhai (20).
Thirteen of the new patients have travel history, while 537 patients were found to be COVID-positive during contact tracing, the official said.
It is yet to be ascertained how the remaining 257 patients were infected, he said.
Of the new patients, 443 have symptoms. 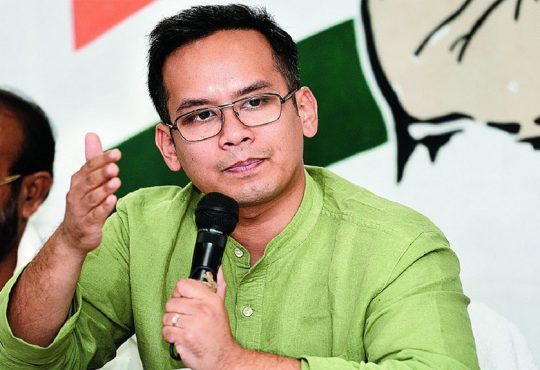 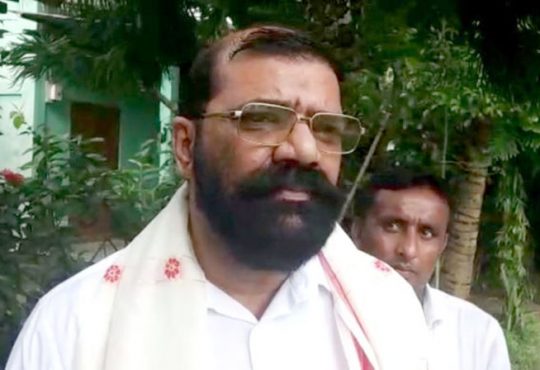 AASU head says not afraid of being spied on, fight against CAA to continue