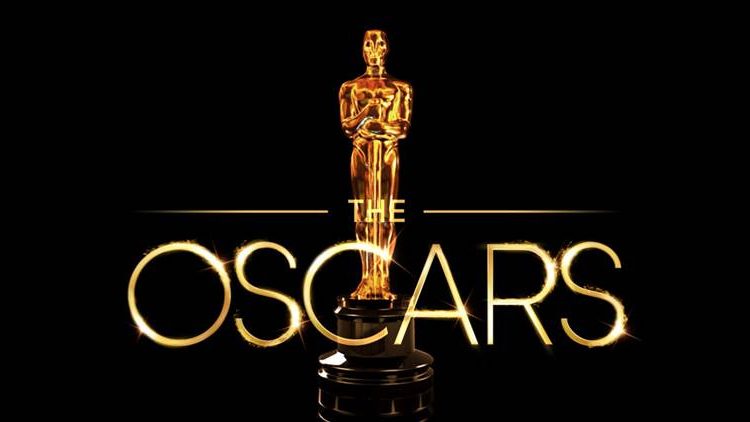 The Academy of Motion Picture Arts and Sciences (AMPAS) has decided to delay the 2022 edition of the Oscars by a month.
The award ceremony, which was earlier set for February 27, will now be held on March 27, 2022, the AMPAS said in a statement.

The eligibility period for Academy Awards consideration, however, will return to the standard December 31 deadline.
For the previous edition, the Academy made changes to the eligibility, extending it until February 28, 2021 in the wake of the COVID-19 pandemic.
The rule change had enabled movies such as “The United States vs. Billie Holiday” and “Judas and the Black Messiah” to be considered for the awards.
The Academy also announced that for the 2022 Oscars, which is still impacted by the pandemic, eligibility requirements will be consistent with the addendums made for the 93rd awards season.
This will once again allow films, which were supposed to be released in theatres, but were instead released for on-demand home viewing, to become eligible for the awards. The 94th Academy Awards will also return to the prestigious Dolby Theatre in Hollywood for ceremony.
(PTI)