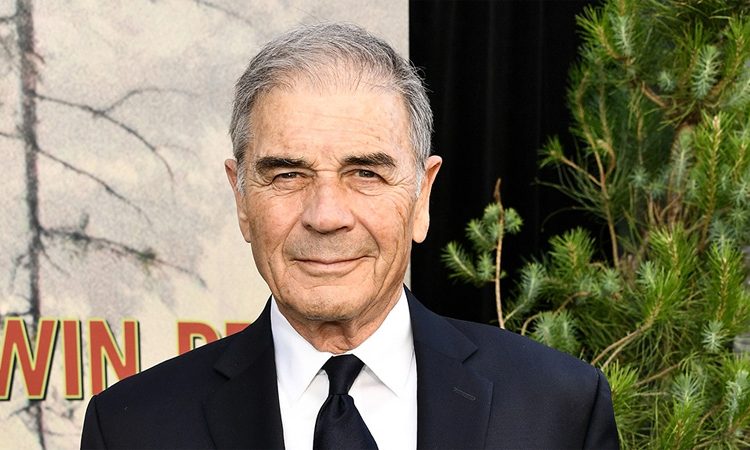 Hollywood actor Robert Forster, who was nominated for an Oscar for Quentin Tarantino’s Jackie Brown, died on Friday in Los Angeles of brain cancer. The actor was 78 and has appeared in more than 100 films.
The actor was recently seen as Ed in El Camino: A Breaking Bad Movie, which hit screens in the US on Friday. The actor also appeared in Steven Spielberg’s Amazing Stories and in Werewolf. Robert played the role of Max Cherry in Tarantino’s Jackie Brown. Tarantino wrote Max Cherry while keeping Robert Forster in mind.
Born in Rochester in New York, Forster started his career on Broadway in Mrs. Dally Has a Lover. He made his film debut opposite Marlon Brando and Elizabeth Taylor in John Huston’s Reflections in a Golden Eye (1967). In 1969, he played the very convincing role of an ethically challenged cameraman in Haskell Wexler’s ultra-realistic Medium Cool.
He was then seen in heroic title characters on television and built his stardom, portraying a dogged 1930s detective on Banyon, which premiered in 1971, and a Native American police deputy in New Mexico on Nakia, 1974.
Hollywood is in shock after hearing about Robert Forster demise. Twitter is flooded with messages for the veteran actor.
Forster is survived by his children – Bobby, Elizabeth, Kate and Maeghen; his grandchildren: Tess, Liam, Jack and Olivia; and long time partner, Denise Grayson.