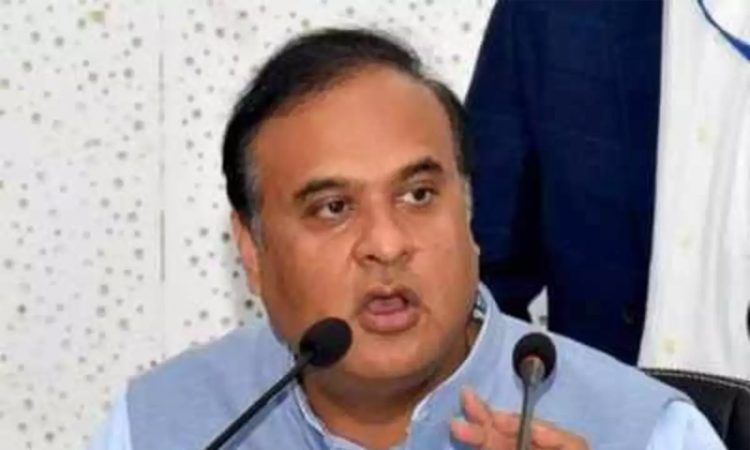 The state government has already selected 18.20 lakh beneficiaries in 29 districts but this was expected to go up to 22 lakh as the districts under the Bodoland Territorial Area Districts have not been included due to the model code of conduct for the forthcoming Bodo Territorial Council (BTC) polls, the minister said at a press conference here.
Of the 18.20 lakh beneficiaries, it has been found that the bank accounts of 17.06 lakh beneficiaries are active while the process for the revalidation of the remaining accounts have been taken up, he said.
A salient feature of this scheme is to ensure timely transfer of a subsidy amount of Rs 830 per month directly into the account of the nominated female head of the household, Sarma said.
“A first of its kind, the state government has introduced a massive cash transfer programme which is very close to the initiative of Prime Minister Narendra Modi’s universal basic income”, he said.
As announced in the state budget of 2020-21, the scheme shall be implemented across the state and the budgeted amount is Rs 200 crore and an annual Rs 2,400 crore, he said.
The minister claimed that this is the first of its kind in the country as no other state has such a high coverage of Direct Benefit Transfer (DBT) scheme nor match the amount of cash transfer that is being made.
“This marks a paradigm shift in the approach to poverty alleviation programme, where the government does not decide how money should be spent for the poor, but where a substantial cash transfer to poor households shall enable them to take informed decision to spend money on health and nutrition”, he said.
While designing this programme, the government has kept in mind the basic requirement of health and nutrition of a household and the entitlement at Rs 830 per month would support a family to buy medicines worth Rs 400 per month, 50 per cent subsidy of four kg pulses worth Rs 200, Rs 80 for sugar and for essential vegetables and fruits worth Rs 150, the minister said.
“This is the largest programme by the state government for women empowerment as they will be direct beneficiaries and they will be in the driving seat”, he said.
Widow, unmarried or divorced women and the physically challenged are usually considered a burden in many households but this will ensure that “they are not a liability but an asset and their position in the family will improve”, Sarma said.
Besides, research has shown that financial benefits provided by governments are better utilised for the intended purpose if the control is in the hand of the female of a household, he added.
The female head of the household who have missed opening bank account should approach the nearest banking facility, i.e. a bank or a banking correspondent to open their bank account under Jan Dhan Yojana.
The application process of Orunodoi Scheme started from September this year and preference have been given to the households having widow, unmarried women and specially-abled person.
Households having, four-wheeler, tractor, TV, fridge, are, however, not eligible under the scheme.
Further, this is an ongoing scheme, eligible households which could not be included in this phase shall be considered in the subsequent years of the scheme while those who are not eligible but have been wrongly enrolled should voluntarily approach the authorities to get their names removed.

An ‘Orunodoi’ logo will also be pasted outside the house of each beneficiary.
The transfer of the amount to the beneficiary account shall be made directly from the state treasury through eKuber system of Reserve Bank of India.
The final transfer of benefit will require approximately three days to complete and the benefit will be credited in the bank accounts within this timeframe.
In addition to this, the payment to the beneficiaries of different districts shall be staggered over four days. (PTI)