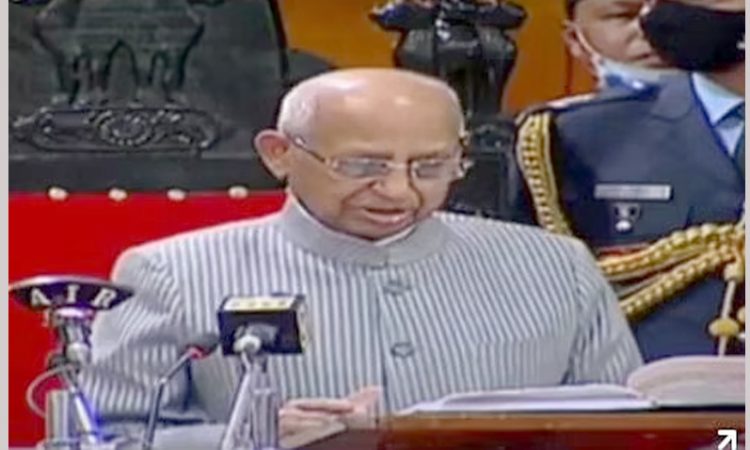 Guwahati, February 11: A united opposition on Thursday forced Assam Governor Jagdish Mukhi to cut short his speech on the opening day of the budget session by moving to the well of the House and displaying placards over various issues.

After reading for just three minutes of his 94-page speech, Mukhi had to jump to the last paragraph as an unrelenting opposition, comprising Congress and AIUDF, continued to disrupt his address to the house.
The vote on accounts for 2021-22 will be presented in the assembly on Friday.
The assembly session is of three days.
The moment Mukhi started reading about the good governance of the BJP-led coalition, adopting fair, effective, transparent and accountable policies with zero tolerance towards corruption, the opposition members stood in protest.
The Congress and AIUDF MLAs displayed placards on various issues and trooped into well of the house.
With the governor continuing with his speech, the MLAs kept shouting slogans to draw Mukhi’s attention.
After the governor left the house, Speaker Hitendra Nath Goswami informed that the speech was considered to be read.
Goswami invited all the members of the house to the customary tea party after departure of the governor, but the Congress and the AIUDF boycotted it due to stripping of the position of the Leader of the Opposition from senior Congress MLA Debabrata Saikia.
With the assembly elections approaching, hostility between the rivals is increasing which was seen during the governor’s address.
Opposition Congress, AIUDF, CPI, CPI (M), CPI (ML) and Anchalik Gana Morcha have formed a Grand Alliance in Assam to take on ruling BJP in the polls to 126-member assembly expected in March-April this year. (PTI) 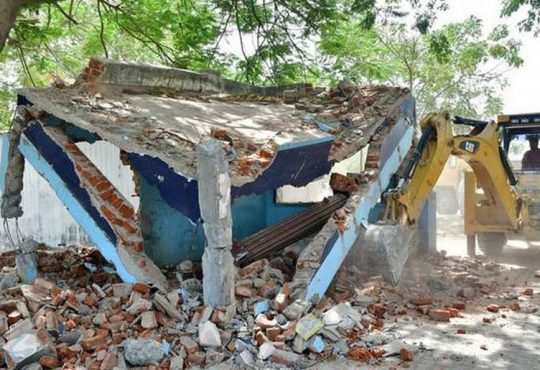 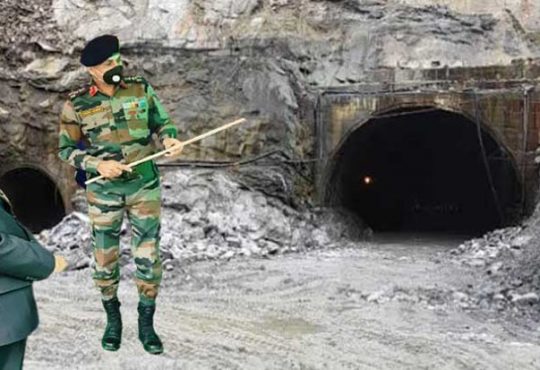