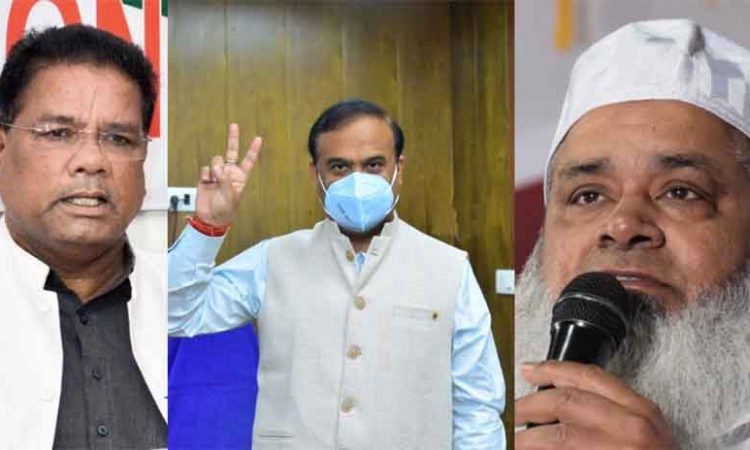 Guwahati, May 9: The opposition Congress and the All India United Democratic Front (AIUDF) on Sunday conveyed their greetings to the chief minister-designate of Assam Himanta Biswa Sarma and hoped that it will become one of the most developed states of the country under his tenure.

Ending seven days of speculations, Sarma on Sunday was unanimously elected as the leader of the BJP Legislature Party and the NDA Legislature Party, clearing the stage for him to become the chief minister of the only non-Congress government returning to power in the state for the second consecutive term.
“Many congratulations to @himantabiswa on being elected as the next Chief Minister of Assam. Our only vision must be to work in tandem to make Assam one of the most developed states of India. Best wishes!” Assam Congress chief Ripun Bora tweeted.
AIUDF chief Badruddin Ajmal also congratulated the convenor of the North East Democratic Alliance (NEDA), the NDA’s version in the region, on being elected as the BJP’s Legislative Party leader.
“I hope Dr. Sharma with his experience and dedication will pull out Assam from the critical juncture it is at. I wish him a successful tenure (sic),” the Lok Sabha MP said in a Twitter post.
The Congress had formed a ‘Grand Alliance’ with the AIUDF and several other parties to contest the assembly election.

Out of the 126 Assembly seats in Assam, the ruling alliance has secured 75 seats. The BJP has won 60 seats, while its alliance partners, the Asom Gana Parishad (AGP) and the United People’s Party Liberal (UPPL) got nine and six seats respectively. (PTI) 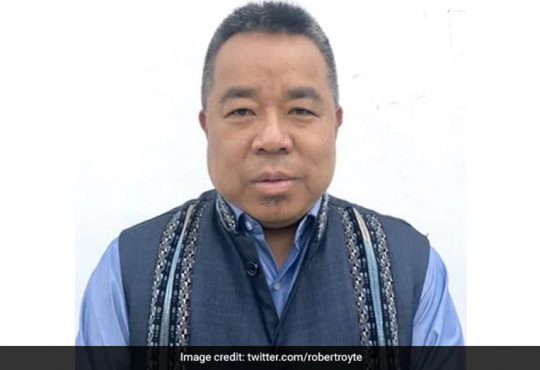 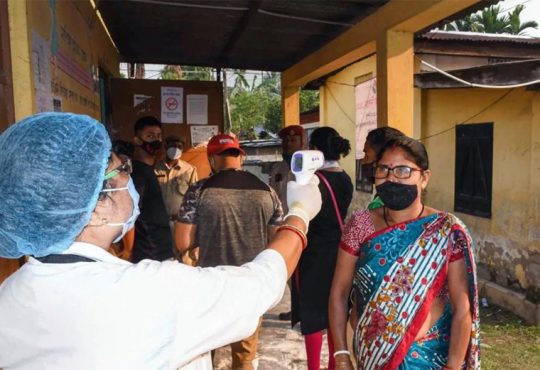 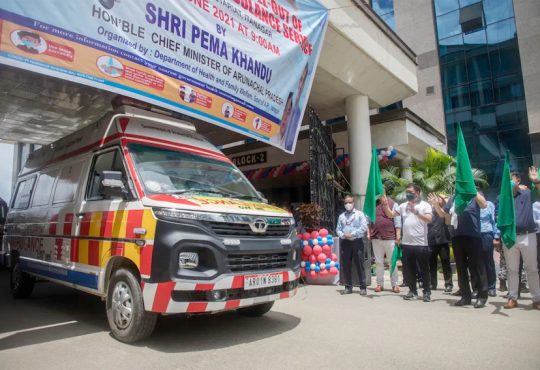