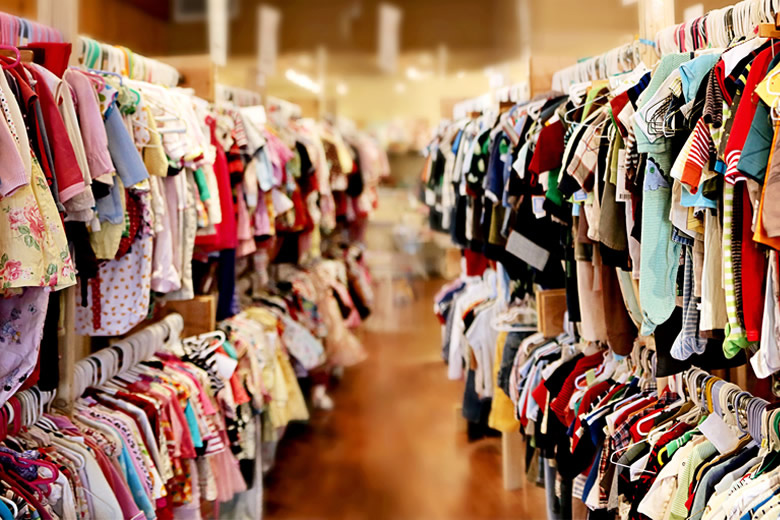 Kohima, November 29: The festive season is here again but the time of year is not completed without used branded garments from Korea, which is usually known as “secondhand”.
This is the season where used garments flood Nagaland in every nook and corner; a choice for both poor and rich people. They are generally thought that Indian made garments are on the whole, tedious and old fashioned designs.
In Kohima, the main public ground in downtown usually becomes a market for used garments during this year of the season. There are also several secondhand markets in town. You name any type of used garments you get; including used bags, shoes, jewelleries, and many more, all mostly from Korea.
The days of Chinese goods are getting surpassed due to its poor quality, and also invasion by the Korean goods.
These used garments come to the Northeastern states like Nagaland, Mizoram and Meghalaya via ships from Southeast Asian countries, mostly from Korea.
The secondhand markets are not for common people alone, but even the rich and well-heeled people used to frequent and thus no Christmas and New Year without made in Korea.
Other reasons for people preferring for used garments are exorbitant prices of garments which are mainly made out of low-cost textiles, with branded tags. With the foray by secondhand, the so-called first hand shops are being hard hit in the markets.
The online shopping and multi-national business houses slowly penetrating into the State has impacted the local garment shops.
Today in the State this secondhand or used garments is doing more profitable business even as items are sold at cheaper prices. Used garments are even sold in grocery and paan shops.
Streets, footpaths and alleys in the towns are flooded with secondhand garments and used items. This would also add flavour to tourist attraction.
Currently India is in the top list for importing used clothes. The import of used clothes requires a licence from the government, with the condition of 100% re-export. This segment accounts for about 30% of the imports. Used garments enter the Indian retail market through two channels-smuggling from special economic zones (SEZs). Also there is a channel of payment of an insignificant penalty of around Rs 50 a kg at custom checkpoints.
The import and export of used garments are a big business. Global used clothing trade rings up over 4 billion dollars per annum – but it is a socially reasonable practice, according to a report.
People may not realize that when they donate used clothing in countries such as the United States, United Kingdom and other rich European Countries, the majority will find its way into foreign markets. The leading export destinations include Poland, Ghana, Pakistan, Ukraine and India. (Page News Service)