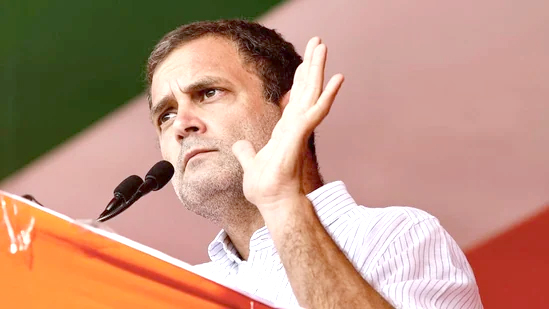 New Delhi, May 4: Congress leader Rahul Gandhi on Tuesday said the only way to stop the spread of coronavirus now was a full lockdown with the protection of minimum income guarantee scheme, NYAY, for the vulnerable sections.

India’s total tally of COVID-19 cases crossed the 2-crore mark with 3,57,229 infections being reported in a day, while the death toll increased to 2,22,408 with 3,449 new fatalities, according to the Union Health Ministry data updated on Tuesday. (PTI)